Remedy Entertainment returns with what's looking like it's most bizarre game yet (and that's saying something).

Remedy Entertainment’s games are almost always widely beloved by all those who play them, and for good reason. Combining slick action with engaging storytelling and unique concepts, they provide the kind of experiences that very few other developers do. With their upcoming Control, they’re looking to deliver a similarly thrilling narrative, while also expanding their gameplay chops, and we couldn’t be more excited. With its release right around the corner, in this feature, we’ll be taking a look at fifteen things you need to know about Remedy’s next title.

Control will take place in an otherworldly, shapeshifting building known as the Oldest House (more on this in a bit), which is the headquarters of FBC, or the Federal Bureau of Control, whose sole task is keep track of, study, and control supernatural powers and objects across the world that do not obey scientific laws. Players take on the role of Jesse Faden, who after a traumatic event in her childhood, mysteriously gained supernatural powers and abilities. Years later, looking to understand these powers, Jesse heads to the Oldest House.

So what exactly is the Oldest House? It is a featureless skyscraper in New York, and much like the objects the FBC studies, the Oldest House itself also breaks the laws of reality, with interiors that are much larger than what its exterior structure suggests, is connected to various dimensions, and has halls and rooms on the inside that are constantly shifting and changing. As luck would have it, Jesse’s arrival at the FBC’s headquarters, however, coincides with an attack from an otherworldly supernatural force known as the Hiss. 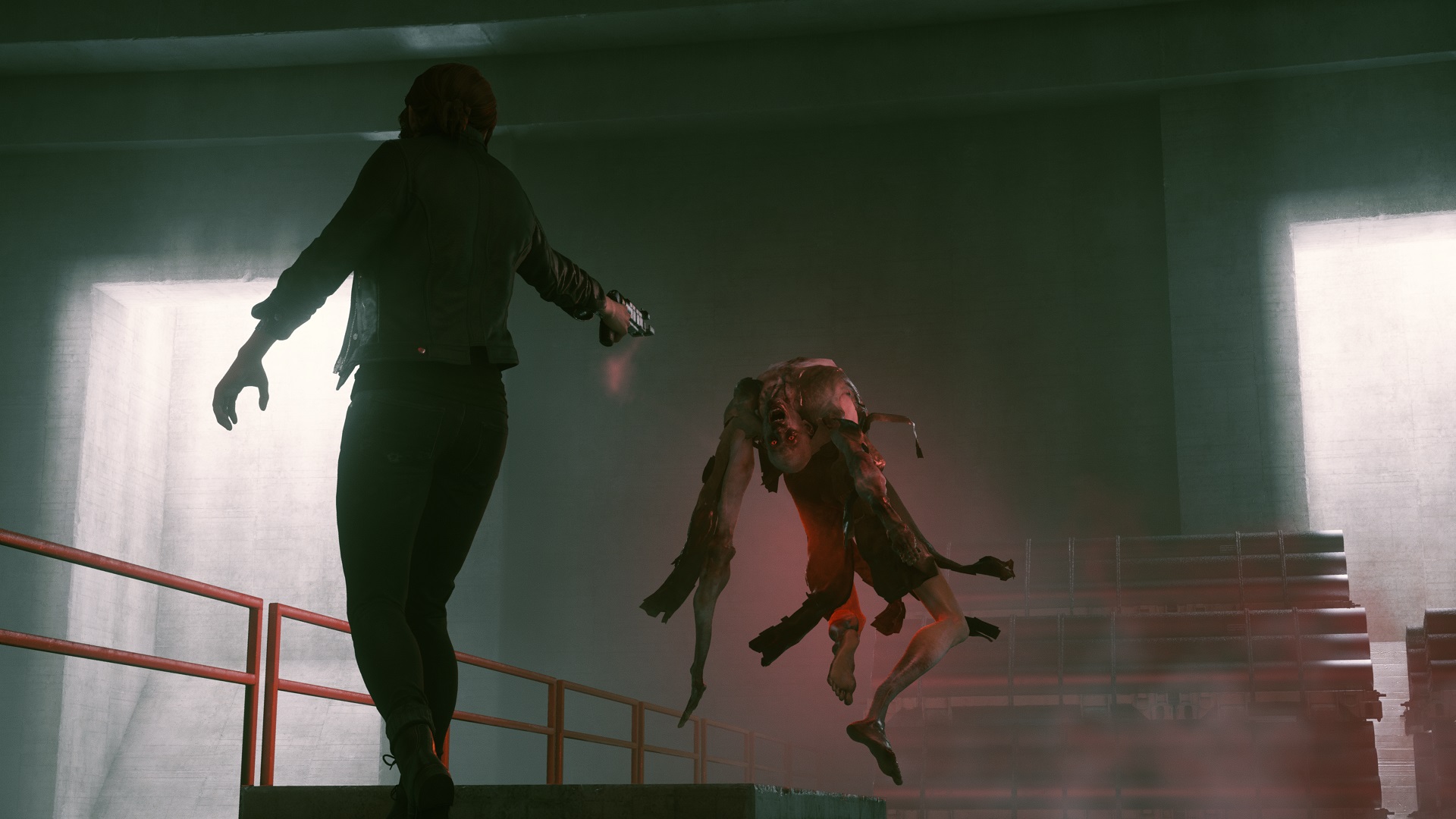 So what exactly are the Hiss? Well, their origins, purpose, and nature are largely unknown, but Jesse finds herself in a the midst of an attack on the Oldest House by the Hiss when she arrives. The Hiss kill the FBC’s director, whose Service Weapon – a weapon that chooses its wielder and also decides who the Director of the FBC will be – chooses Jesse as its owner. Thrust into her new role, she fights to fight back against the Hiss and retake control of the Oldest House, while also working to discover the origins of her supernatural abilities.

We have, of course, already spoken about Jesse Faden, our leading lady with supernatural abilities who finds herself thrust into the role of FBC’s director, but who’re the other major players going to be in Control’s narrative? There’s Zachariah Trench, the former FBC director who dies in the beginning of the game (but sticks around as something similar to a Force Ghost)- he’s being played by James McCaffrey, who had previously played Max Payne, as well as Thomas Zane in Alan Wake. There’s also Dr. Casper Darling, FBC’s Head of Research, who’s being played by Matthew Porretta (Alan Wake himself).

Getting back to the Service Weapon – the mysterious “Object of Power” that chooses its own wielder and determines who the director of the FBC is going to be. The Service Weapon is going to be an important tool in Control. It’s a weapon that can change its shape and form, much like the Oldest House itself, and will be the sole weapon players will be using in the entire game. That said, the various forms it’ll take will give you many different ways to tackle combat, with forms that are equivalent of long range snipers, short range shotguns, machine guns, and more.

In addition to the Service Weapon, Jesse also has numerous supernatural abilities that can be used for various purposes, from combat in traversal. These include everything from telekinesis and levitation to even being able to control her enemies’ minds. One of her abilities also allows her to pull debris and objects from her surroundings and form a makeshift shield in front of her to block incoming enemy fire. Usage of these abilities, however (and the Service Weapon too, for that matter), will consume Jesse’s energy, which is something that players will have to balance during combat. 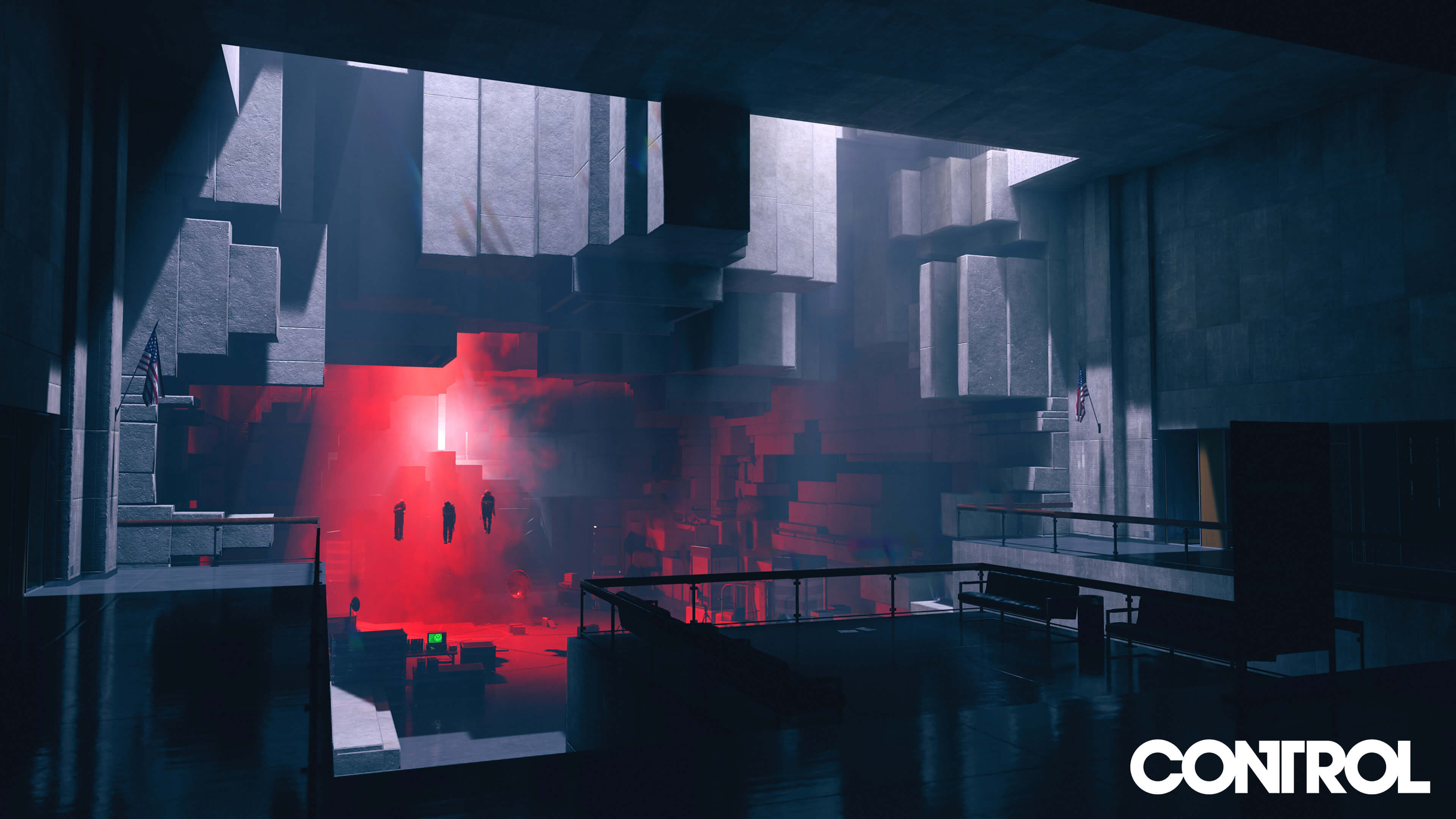 How exactly do you get a hold of these nifty abilities? Jesse will be able to learn all sorts of weird new things by exploring the Oldest House and look for things known as Objects of Power, which will grant these new powers. Beyond that, the Service Weapon will also be upgradeable, which will be done through a skill tree. 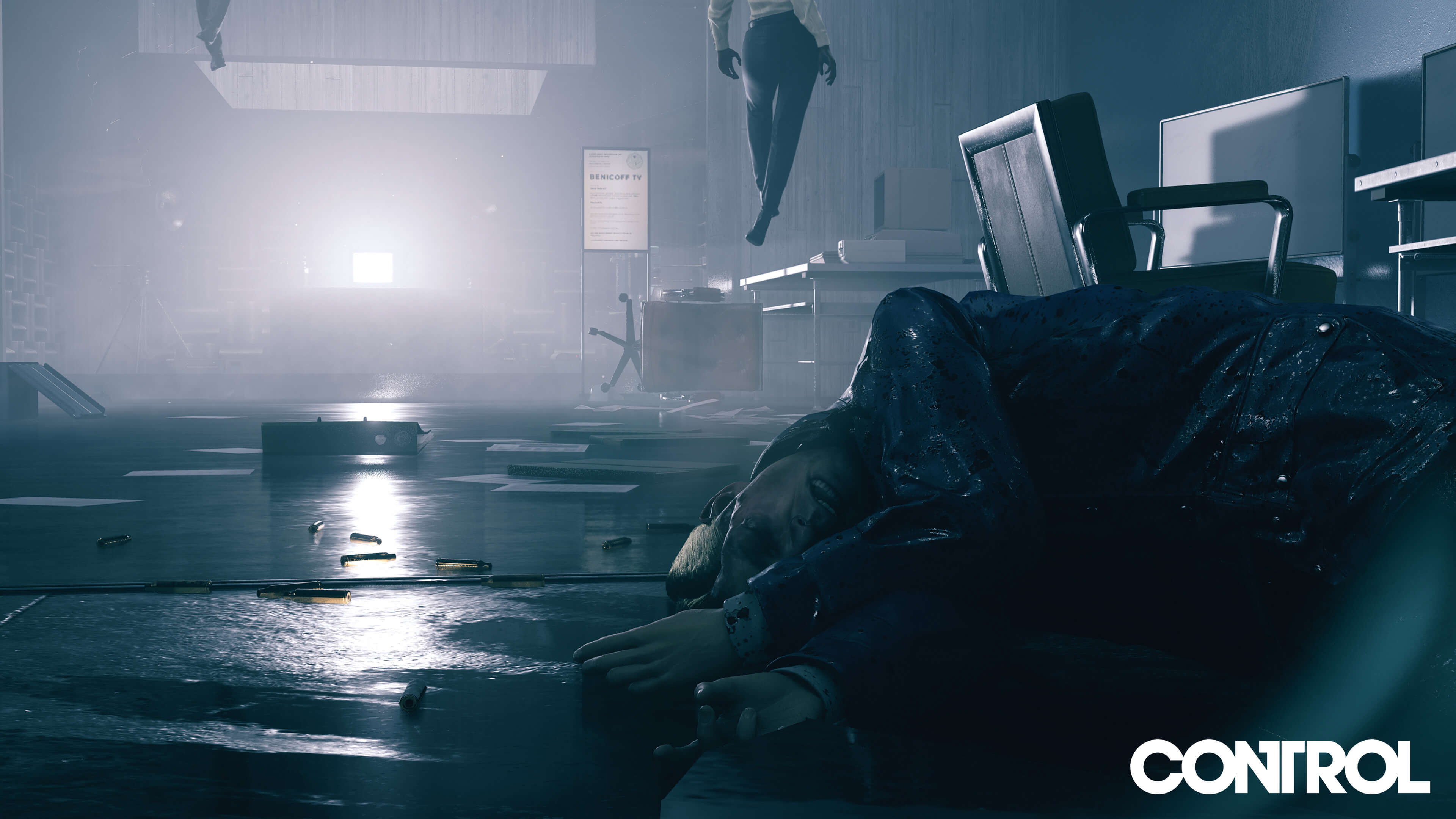 Unlike most modern shooters (or most modern games, for that matter), Control won’t have regenerating health. In combat, you’ll need to be careful about how you approach situations, because you won’t magically recuperate health if you don’t take damage for a few seconds. Instead, you’ll replenish health by picking it up from fallen enemies. 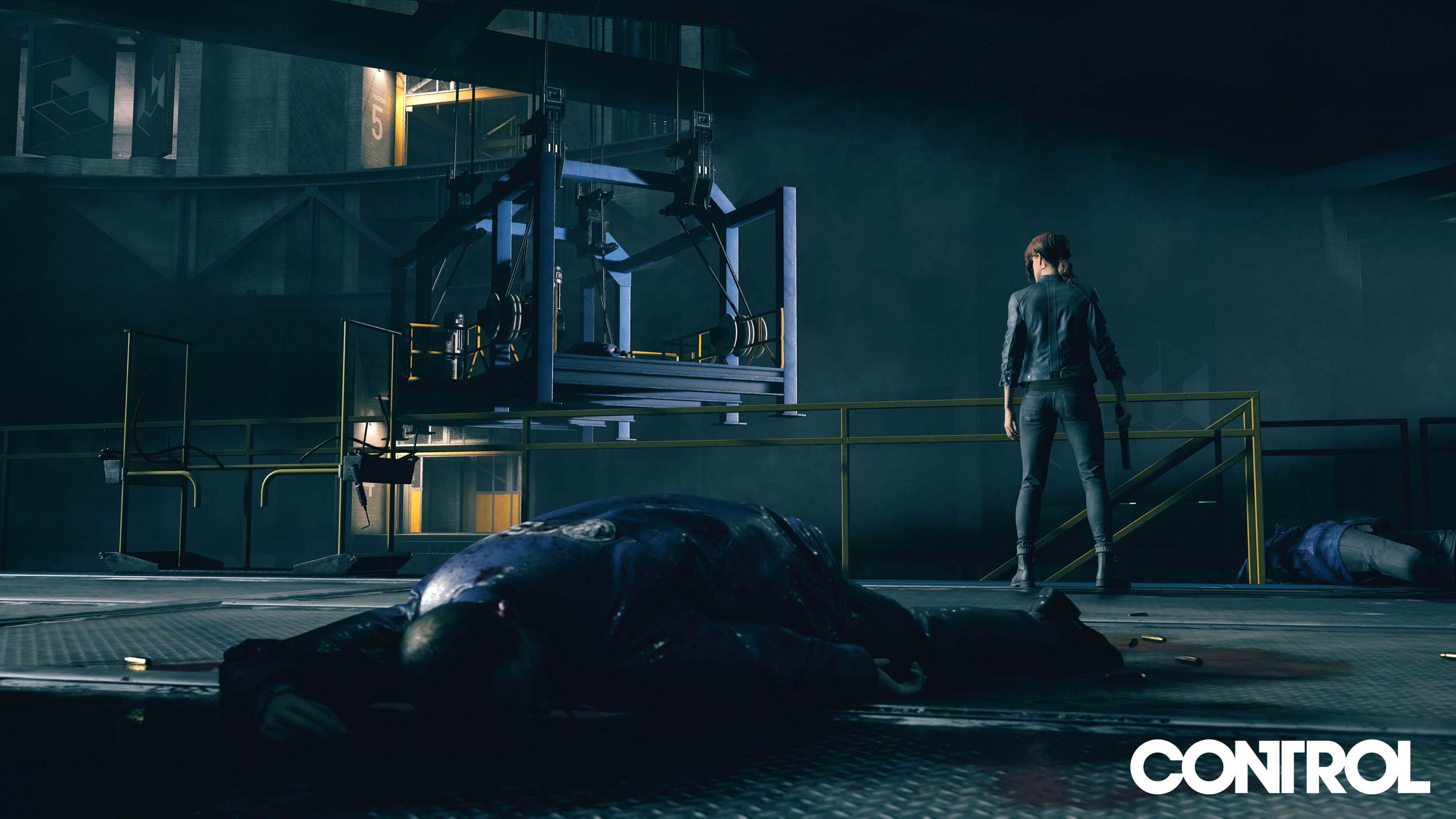 Unlike previous Remedy games, which have mostly been strictly linear titles, Control is much more open-ended. The Oldest House’s level design is going to be full-on metroidvania, and can be explored non-linearly. Throughout the game, as Jesse gains new powers and upgrades her older ones, she will gain the ability to access previously inaccessible areas, which will house new abilities and items to find, or new quests and side quests to tackle. 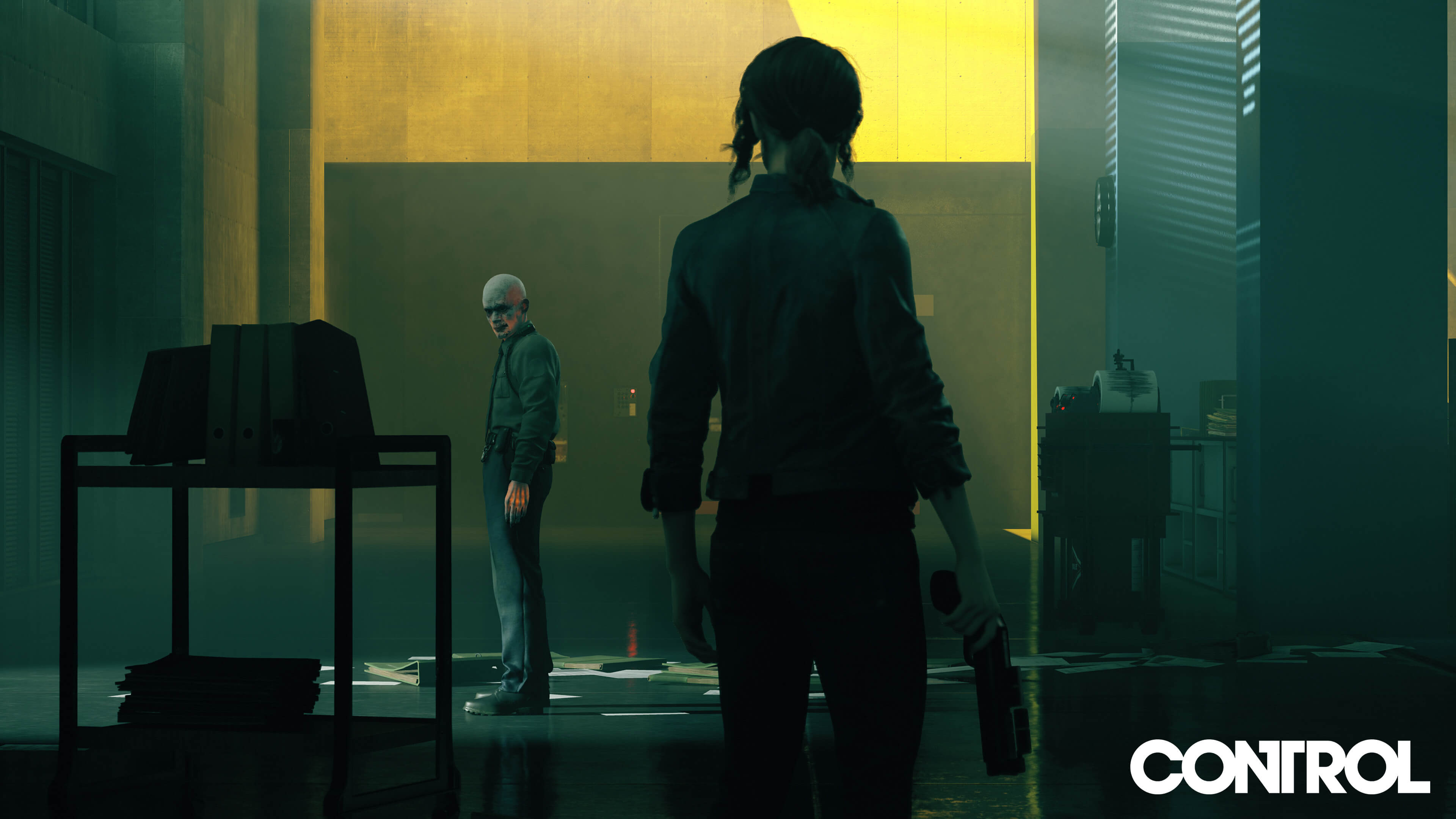 Yes, Control will have side quests- which is a big deal for a game made by Remedy Entertainment, and doubles down on the game’s less linear structure. Remedy has said that side quests will be used to delve deeper into the backstory of the game and will allow players to learn more about things such as the Oldest House, FBC, and more. Of course, you can also expect new characters to show up in these side quests. 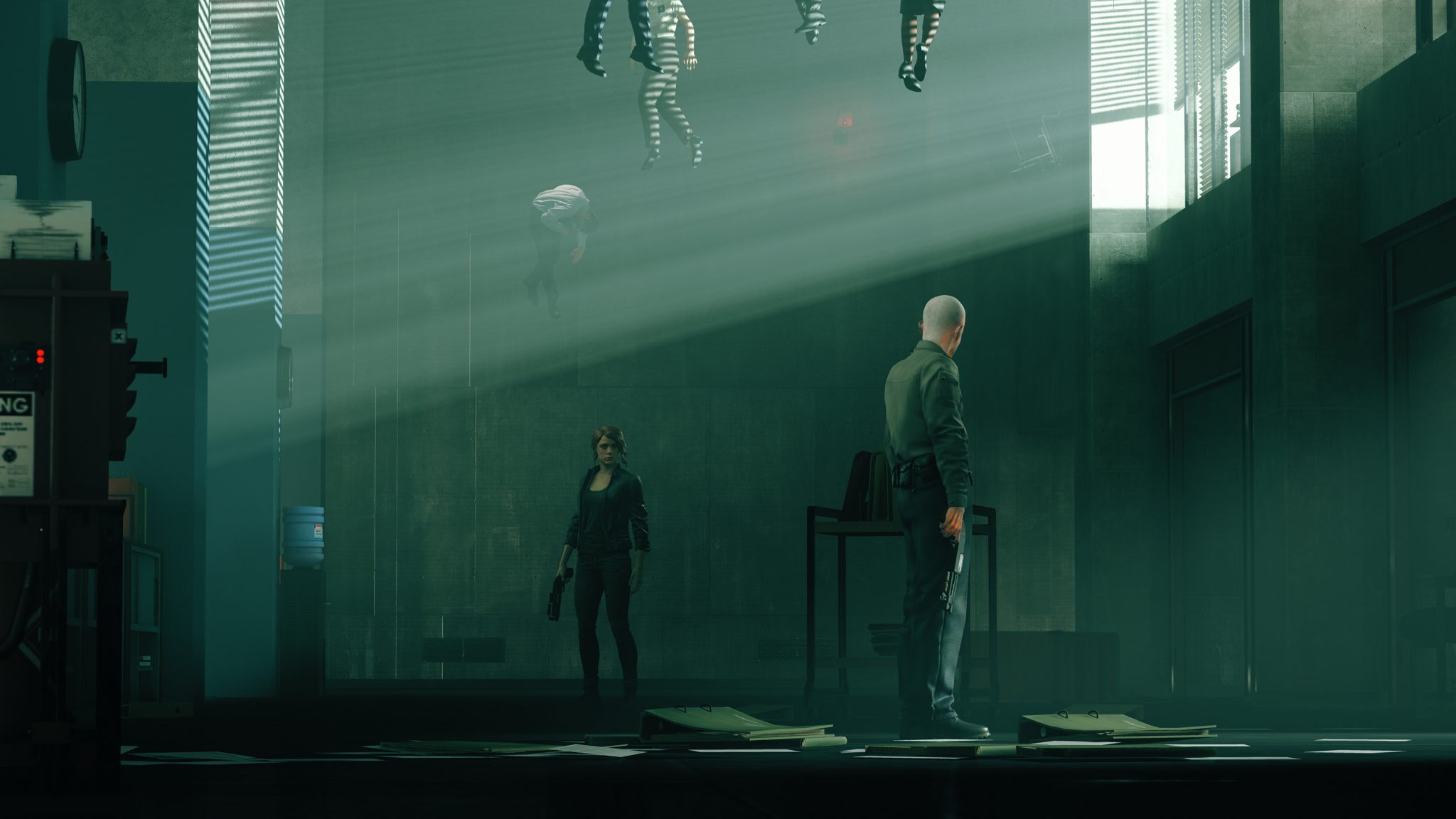 Owing to the extra content, non-linear structure, and metroidvania level design, Control is going to be a longer game than what you usually expect from a Remedy title. The developers have said that playing through the campaign while doing “a few” side missions will take players between 15 to 20 hours. 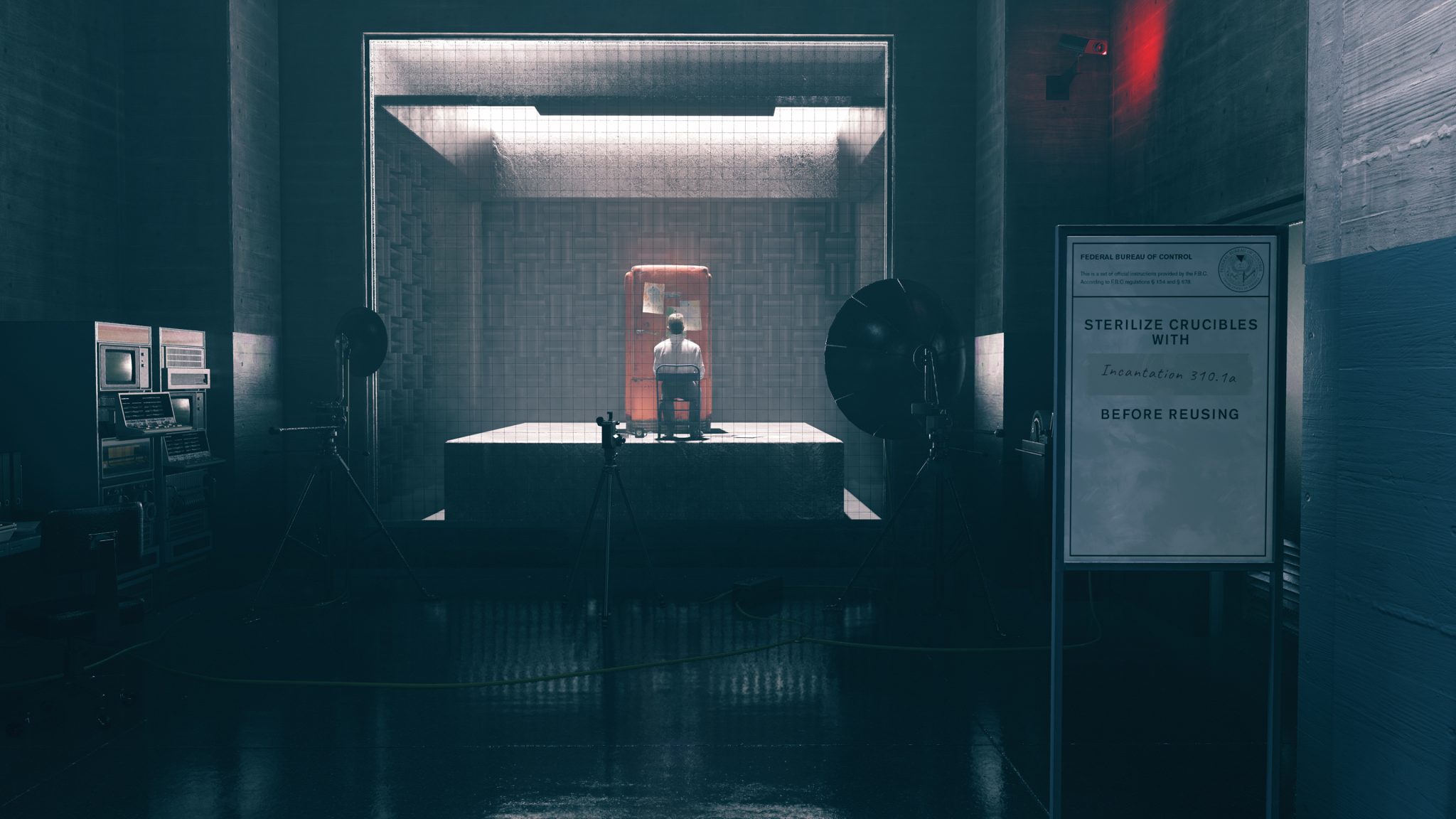 Remedy Entertainment are working with some pretty well known composers for Control’s soundtrack, which is composed jointly by Martin Stig Andersen and Petri Alanko. Petri Alanko has previously composed the soundtracks for past Remedy titles, such as Alan Wake and Quantum Break, while Martin Stig Andersen composed the soundtracks for titles such as Limbo, Inside, and was the co-composer on Wolfenstein 2: The New Colossus. 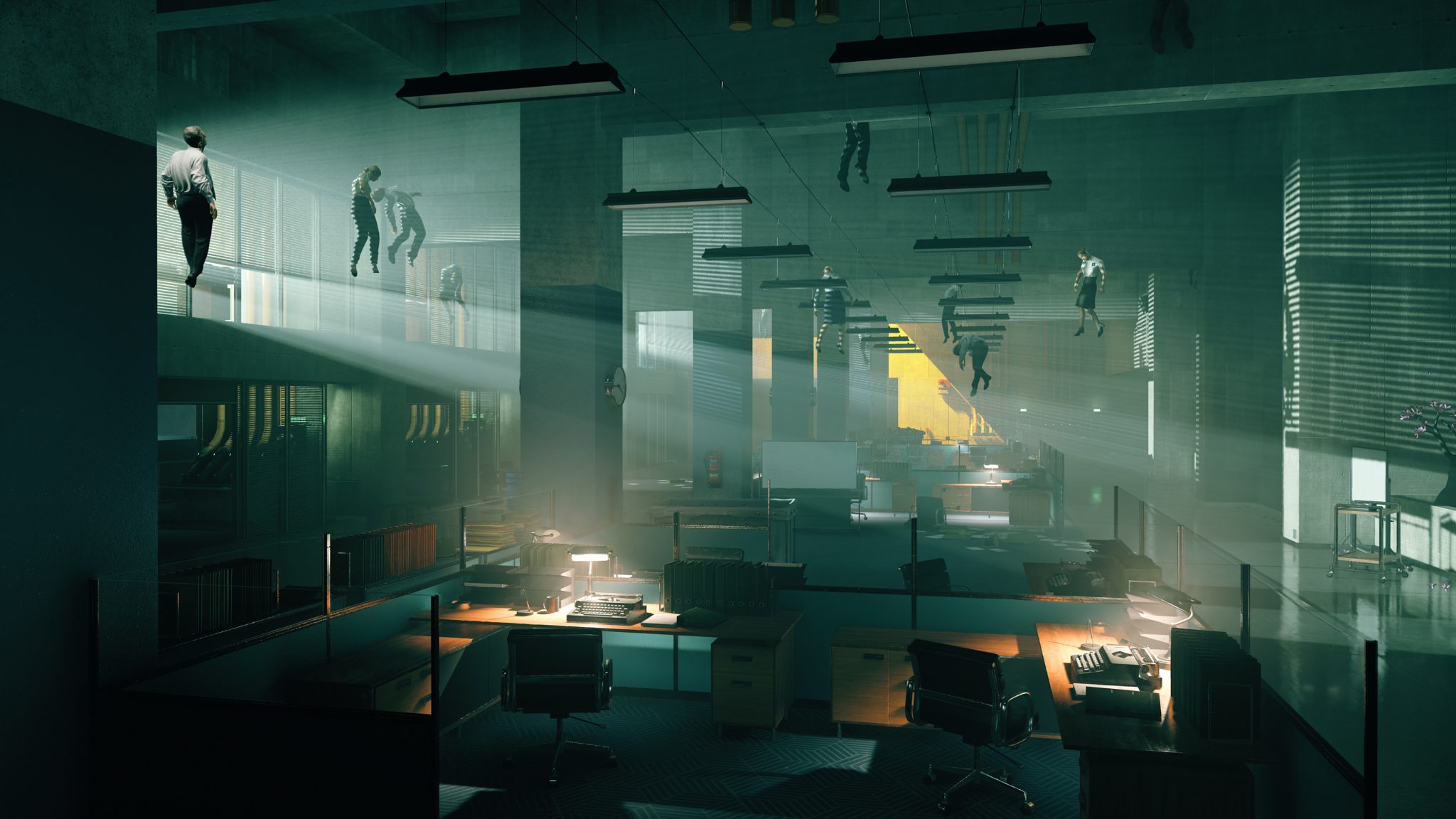 Control will also be receiving two expansions as post-launch content. Called “The Foundation” and “Awe”, these will add new locations, new story content, new missions, and new mods. The Expansion Pass and both individual expansions, however, will be timed exclusives for the PS4, with “The Foundation” arriving first in late 2019. 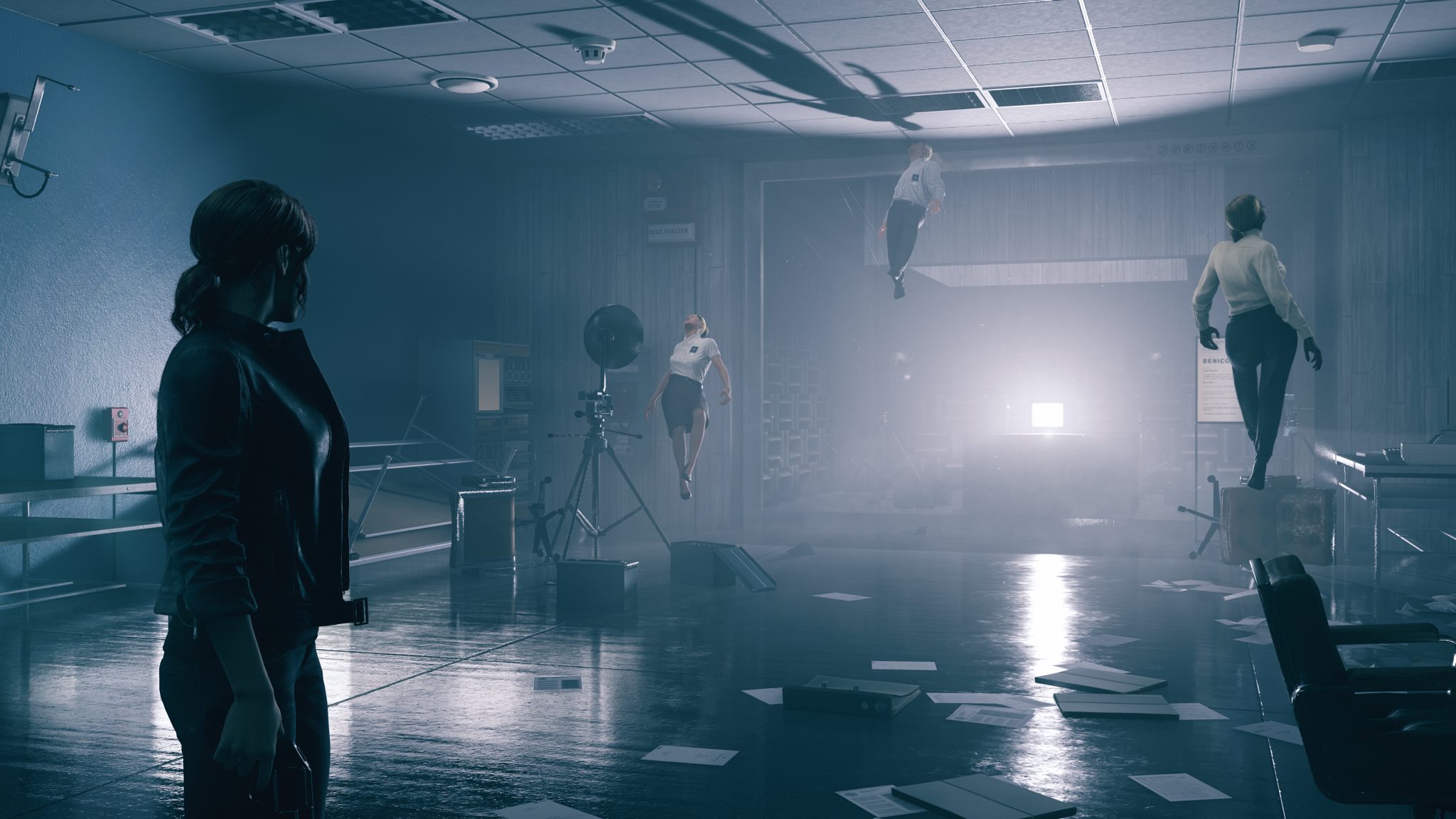 “Will it be on Steam?” is a question that gets thrown around a lot for new releases these days. In Control’s case, the answer to that question is no- at least not at first. Control, on PC, will be exclusive to the Epic Games Store at launch, and will only be arriving on Steam a year after its release.