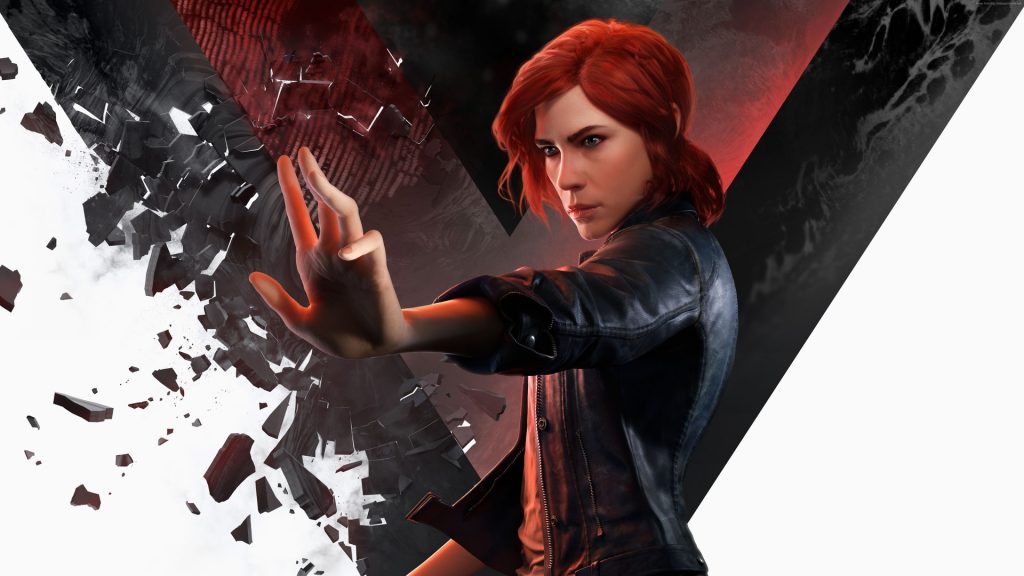 After several months of discussing its “bigger” Control title, aka Codename Heron, Remedy Entertainment has confirmed it to be Control 2. It’s a full-blown sequel to the original co-developed and co-published with 505 Games for Xbox Series X/S, PC, and PS5. Currently in the concept stage, it’s being developed on Remedy’s Northlight engine.

The initial budget is €50 million, with Remedy retaining ownership of the IP. Investments in marketing, development and post-launch support, along with any future net revenues, will be split equally between the two companies. Remedy is publishing the PC version while the console versions will be published by 505 Games.

Digital Bros Group co-CEOs Rami and Raffi Galante said, “We are excited to deepen our cooperation with Remedy and continue the success story of Control together. Since its launch in 2019, Control has sold over 3 million copies. Control is the biggest investment 505 Games has ever made, so it has a special place in our hearts.

“We are grateful to the whole player community that has made Control such a long-lasting and loved game, and are even more excited to bring out Control 2.”

Remedy’s other projects include Vanguard, a free-to-play multiplayer title in development with Tencent; Codename Condor, a PvE multiplayer spin-off of Control for Xbox Series X/S, PS5, and PC; and Alan Wake 2, which is still planned to launch in 2023. The current agreement for Control 2 won’t impact Remedy’s outlook for the remainder of this year. Stay tuned for further updates in the meantime.