Control Gets Some Incredible New Screenshots

The game is looking good.

Control is the next game from Remedy Entertainment, and it’s an interesting case study. It is very familiar in a lot of ways, but examined closer, it also looks quite different. In a way it feels like a pastiche of many of their previous projects (Max Payne, Alan Wake, Quantum Break) have come together as a totally different thing. Today, they and publisher 505 Games have released some pretty incredible new screenshots from the game, including some stuff we haven’t seen before.

You can check out the whole gallery below. Some have the main protagonist, Jesse Faden, in the midst of combat, while others are more focused on a few faces we haven’t seen before, including a wacky looking janitor, a woman dressed like a federal agent, and a trio of older guys with goggles. It’s all quite mysterious, as a lot of the plot of the game is, and shows off the game’s fascinating muted color scheme.

Control release August 27th for PlayStation 4, Xbox One, and PC. In the meantime, you can read up on the innovative sound design, and see what version of the game has what exclusive content. 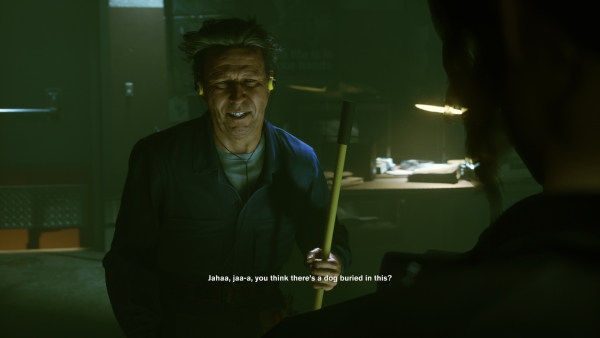 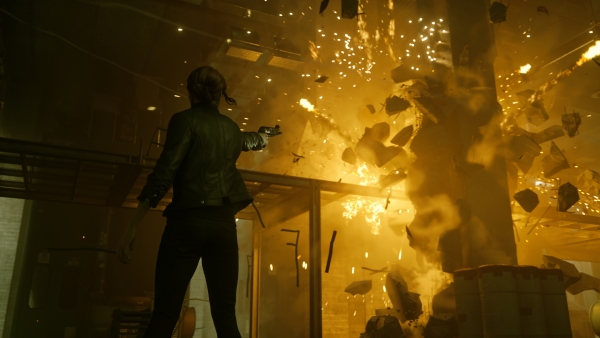 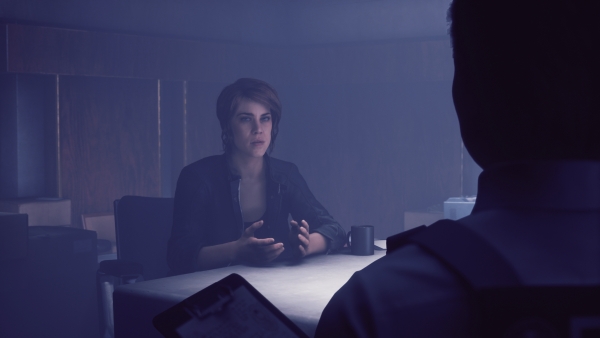 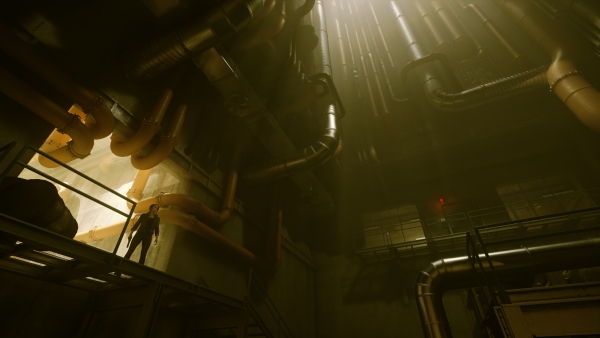 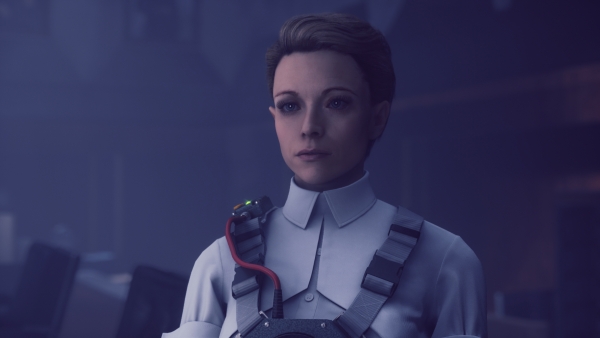 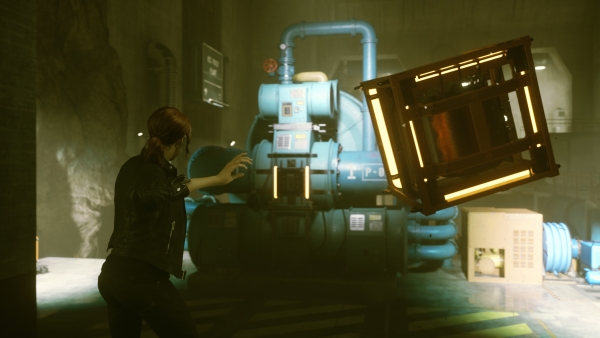 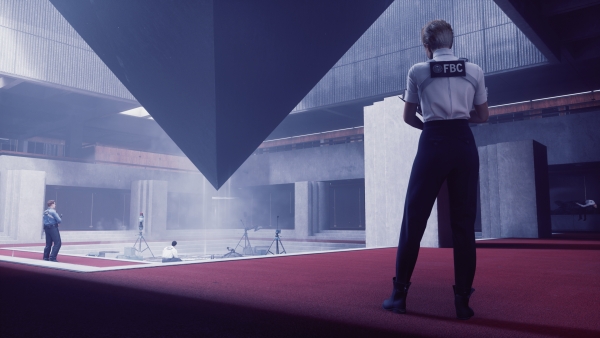 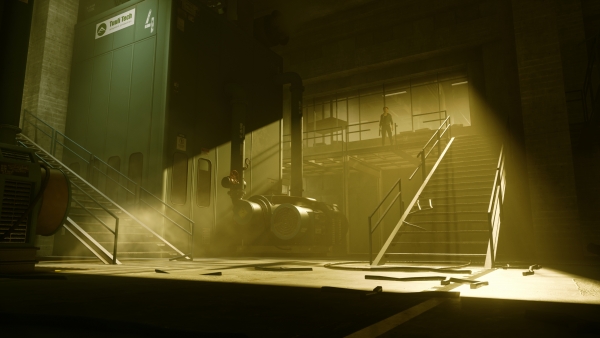 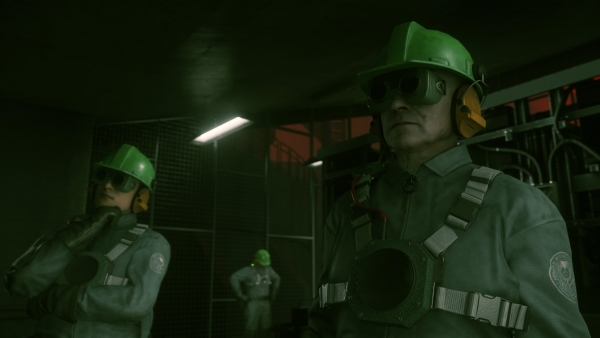 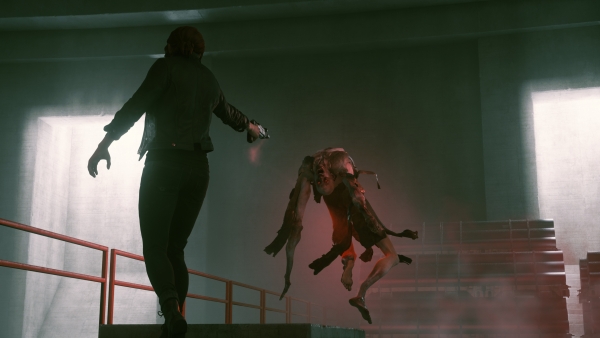