They also confirm backwards compatibility for current owners of the game. 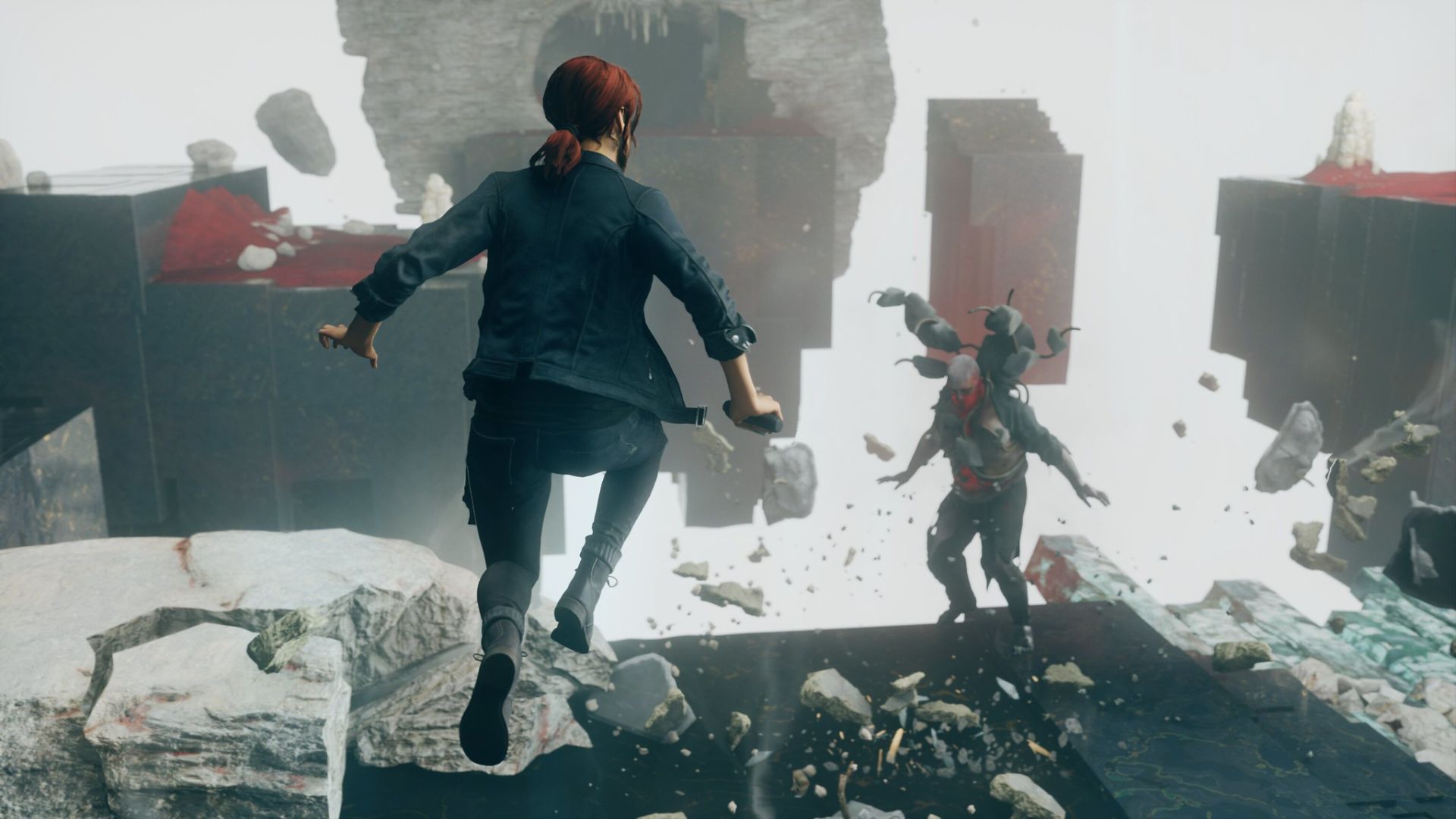 Last year’s Control was one of the best games yet from famed developer Remedy Entertainment. The second, and last, expansion for the game is set to hit next week, and we also know the game and all its DLC will be coming to next generation consoles in the form of the Ultimate Edition. But that last bit hasn’t been without a fair bit of controversy.

Current gen owners of Control were less than pleased when it also revealed that in order to get the free upgrade to next gen versions, you could only do so by purchasing the Ultimate Edition. That meant that even if you’ve got the base game and its season pass, or the Digital Deluxe Edition, you would have to buy the game yet again despite the content being the same. Now, publisher 505 Games is offering an explanation.

Via their official website, linked in a Twitter post (which you can view below), the company basically says they made the decision they did because there will have to be additional development for the PS5 and Xbox Series X versions. Again, though, they clarify that that doesn’t mean there will be new content, as that will be the same across platforms. They do state that you will still be able to play your current version of Control on the new consoles through backwards compatibility, for what that’s worth.

“The objective of Control Ultimate Edition was not to release new exclusive content on the next gen platforms, but to offer the full Control gameplay experience to new Control players in a single, easy-to-find product. The PlayStation 5/Xbox Series X versions of Control contain the same content as the current gen game, though they do take full advantage of the power and features provided by these new consoles.

“The upgrade path that we are offering is only possible when upgrading from the same version of the game. As we are only doing additional development on Control Ultimate Edition on the next gen platforms, we are unfortunately unable to offer an upgrade path to all existing Control players. We understand how this might upset a number of players but you will still be able to play the 2019 edition of Control and each Expansion on the new platforms.”

Well, there you go. Whether or not that is a strong explanation is up to you. Either way, Control is available now for PlayStation 4, Xbox One, and PC with the next expansion, AWE, releasing on all platforms August 27th. The Ultimate Edition will release that same day on Steam, then two weeks later on PS4, Xbox One, and the Epic Game Store, with the PS5 and Xbox Series X versions coming later.