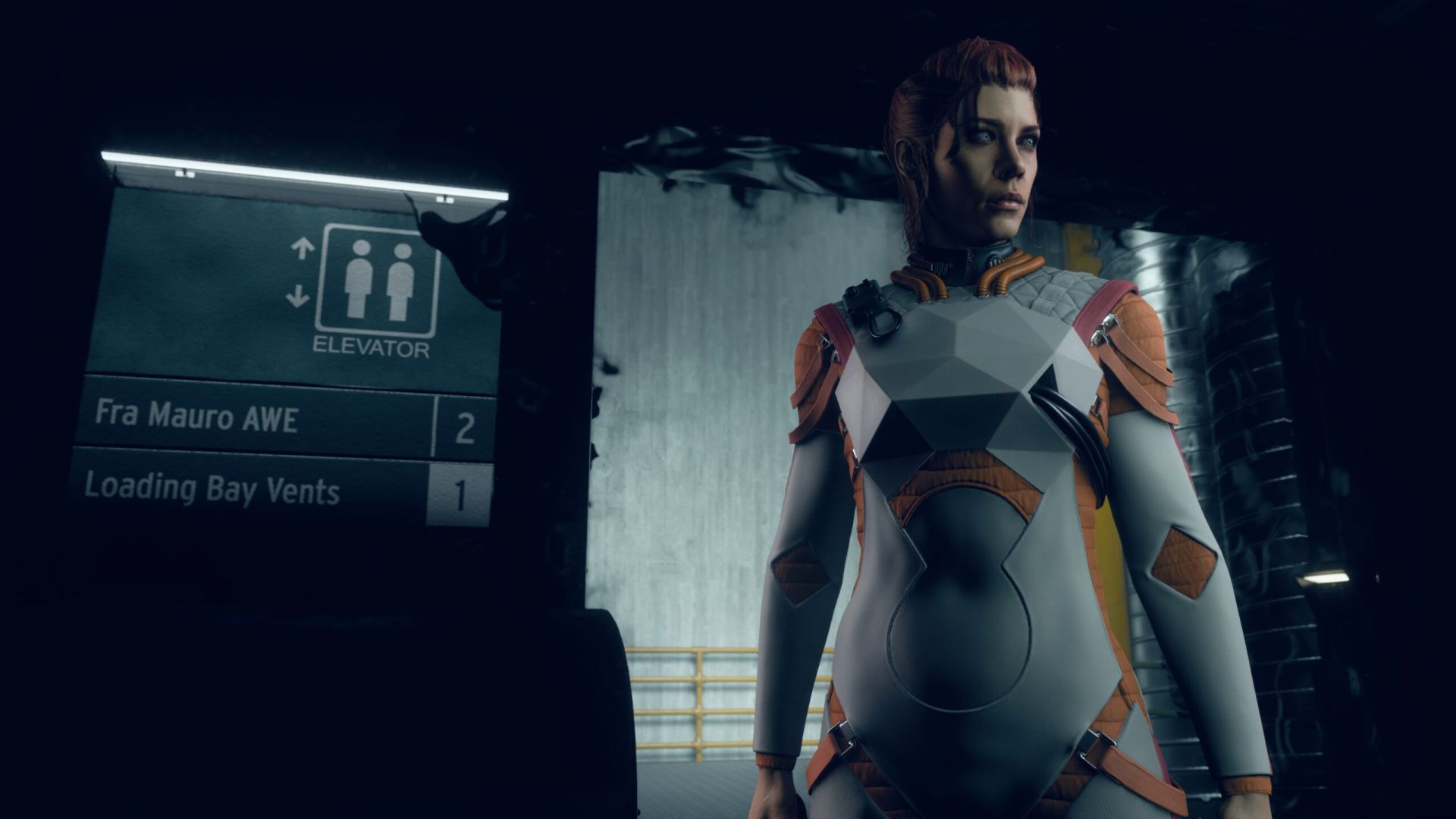 Remedy Entertainment previewed the first 15 minutes of Control’s AWE expansion on Twitch, revealing the set-up and Jesse’s investigation into Altered World Events. Though it’s essentially the opening, we got a look at the new levels and the return of Alan Wake. Spoilers: Emil Hartman seems to be back in some capacity as well.

As Remedy confirmed with the expansion’s announcement, both Control and Alan Wake exist in the same connected universe. AWE is the first step towards realizing this. Enemies like the Hiss return along with some new foes like the Airborne Ranger. Jesse also has a new gun which fires delayed explosive rounds. Something more sinister seems to be lurking in the background and it seems that players will be using the light much like in Alan Wake.

Control’s AWE expansion is out on August 27th along with the Ultimate Edition (which debuts on Steam first). There will also be a free update which adds new soft checkpoints, new control points situated closer to bosses and more challenging areas, and a new Assist Mode for adjusting various parameters. More gun damage, faster energy recharge and so on are a few of the options.