Spoiler alert: the reviewers liked it. 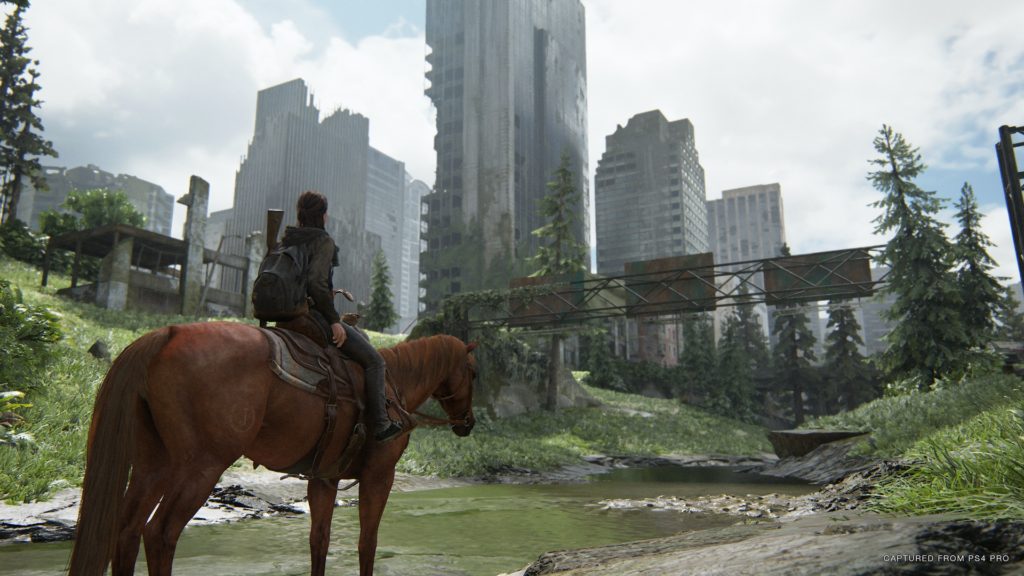 Companies conduct internal reviews all the time, whether it’s for one of their products or one of their competitors. Most of the time, however, folks outside of those companies never see them. The ongoing legal fight between Apple and Epic has been dragging a lot of things into the light, though, and the latest juicy tidbit of information concerns the Xbox Portfolio Team’s internal review of The Last of Us Part 2, which was leaked along with an internal document. The review was posted on RestEra.

Generally, the review is very positive, much like ours was. The Last of Us Part 2 is described as the kind of experience narrative-based games “should be aspiring to accomplish with their character dialogue, presentation, and voice acting.” It’s not a completely glowing review, though. The Portfolio Team had serious criticisms of The Last of Us Part 2‘s combat: “Naughty Dog still can’t seem to make decent gun combat in any of their games, and this is no exception. Luckily for them it fits in with the game’s theme and pushes the player towards using stealth head-on.”

That line will probably get the most attention, but game feel is an incredibly personal thing, so it’s hard to blame the Portfolio Team for feeling that way, especially since they admit that the gunplay works in the context of what The Last of Us Part 2 is trying to do. Ultimately, however, they conclude that it raised the bar and “not every team has the talent or money to produce [a game like it],” admitting that they “still find ourselves thinking about its characters and stories even after finishing the playthrough.”