Although Microsoft has been silent regarding when Crackdown 3 and State of Decay 2 will release, it seems that news of their release dates have been leaked anyway. This information has been leaked via Amazon’s store listings for these two games.

We had only recently predicted that an announcement would soon be made regarding the release date for State of Decay 2. As for Crackdown 3, the game was initially set to release last year but was then delayed for a 2018 release. According to the listings posted by Amazon, State of Decay 2 will release on May 25 and Crackdown 3 will release on June 29. These links are still up on Spanish Amazon website, so be sure to check them before they are taken down. Apart from the release dates, the box art for State of Decay 2 has been leaked in the same store listing.

Keep in mind that this news hasn’t been officially confirmed yet, so take it with a grain of salt. You can check out the box art for State of Decay 2 below. 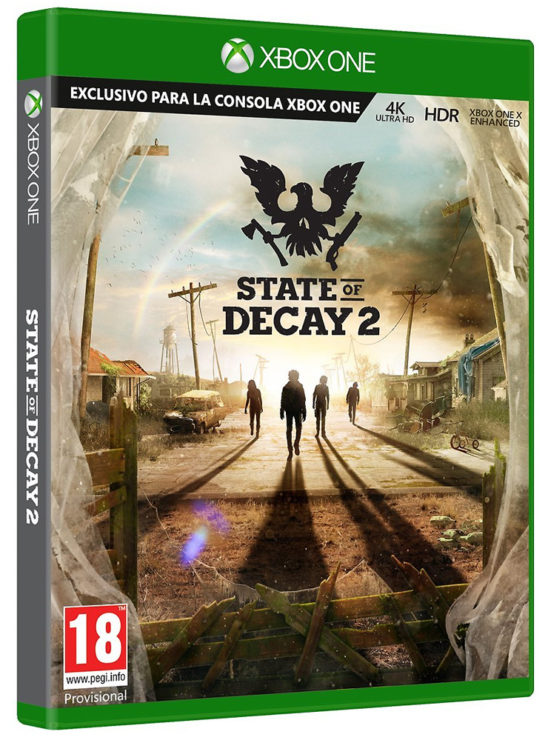