The feature has officially been confirmed as part of the game’s post launch roadmap. 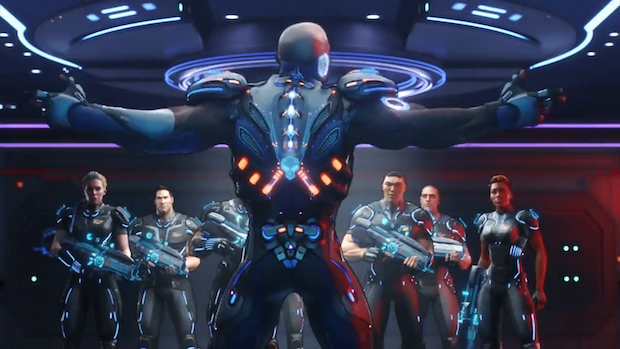 Earlier today, we reported that Crackdown 3 will be missing the ability to party up with friends for the multiplayer mode Wrecking Zon at launch. Given that the Wrecking Zone mode is the only mode with the much vaunted destruction tech in the game, and may be what a lot of people may have wanted to play, it came as a bummer. Joe Staten, the creative director of the game, had at that point suggested that the game might get that capability in a post launch update, and now, in an official update made on the game’s Twitter account, that position has been reiterated.

Speaking on Twitter, the developers said that they are aware of the demand for the ability to party up in Wrecking Zone mode, and that they will launch it, along with other downloadable content, as part of an update for the game after the launch. No actual timeframe is given, so we don’t know when to expect this feature, but at least we now concretely know it is planned as part of the game’s future roadmap.

Crackdown 3 launches on Xbox One and PC on February 15.

Agents, we know you’re eager to play #WreckingZone with friends and we’ll be adding Xbox Live party functionality in an upcoming title update along with other post-launch content. Thank you for your patience and please stay tuned here for more info soon!