‘Say what one more time, I dare you.’

Does Crackdown 3 look like it will live up to the four years of hype around it? Mind you, I am not talking about how the game itself will be – Sumo Digital is a talented developer, and I think it can pull off a fun game – I am talking about how it looks, and the tech powering it. Ever since it was first revealed, we were told it would be a technical showpiece, from the cloud powered destruction in the multiplayer mode, to its eventual status as an Xbox One X showcase game.

What we were shown off at E3 is decidedly not living up to that promise- but that’s my opinion. You can take a look at this newest screenshot for the game below, which actually looks a fair bit better than what we got to see at E3 did.

Crackdown 3 is due out on the Xbox One (including Xbox One X enhancements) and Windows 10 PCs on November 7 this year. Stay tuned to GamingBolt for more coverage and information on the game. 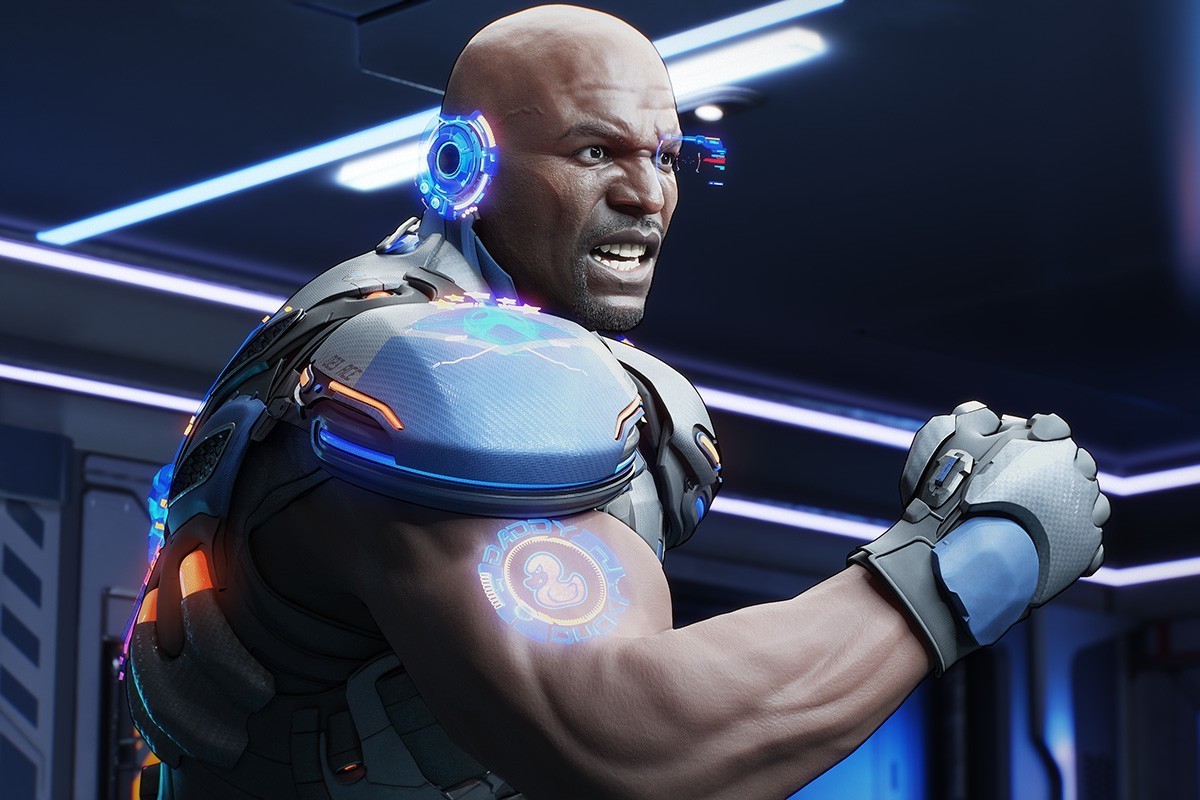