Don't count on the bandicoot making a return just yet. 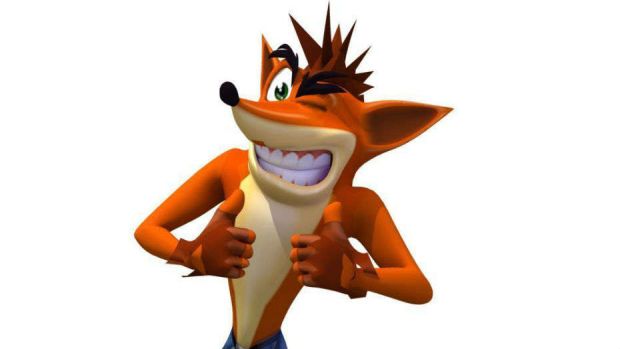 Don’t let all the Crash Bandicoot Easter Eggs in Uncharted 4: A Thief’s End – and yes there’s more than one – fool you into thinking there’s a new game coming.

According to PlayStation VP of Publisher & Developer Relations Adam Boyes on Twitter, “Yes, as I’ve said before Activision owns the rights to Crash Bandicoot.”

A lot of the confusion over the rights came up when Uncharted 4‘s credits didn’t mention Activision. It’s possible that Sony is working on a deal with Activision and that a surprise could be coming sometime soon. That being, it’s also possible that this isn’t the case.

Activision’s last Crash Bandicoot game was Nitro Kart 2 for the iPhone and iPod Touch with no indication of a new title any time soon.

Would you still like to see the bandicoot make his return to gaming, preferably with Naughty Dog at the helm? Let us know in the comments below and stay tuned for more news.