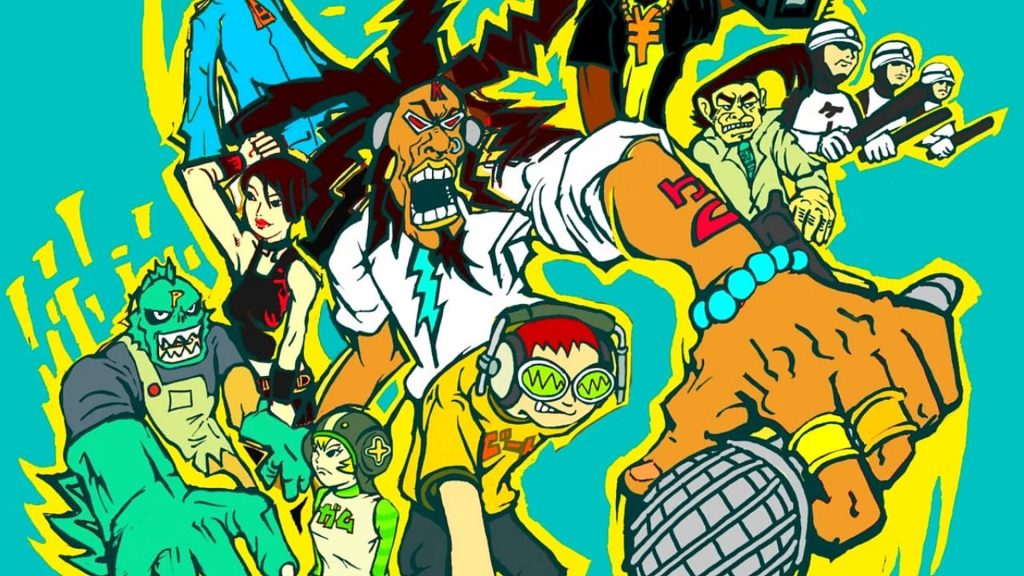 Recently, Sega talked more about its “Super Game” project which consists of multi-platform triple-A titles. Along with being developed on Unreal Engine 5, these will be aimed at “online and global” with an emphasis on simultaneous global launches. According to a new report by Bloomberg’s Takashi Mochizuki, big-budget reboots of Jet Set Radio and Crazy Taxi are part of the initiative and currently in development.

Crazy Taxi has reportedly been in development for more than a year with Sega aiming for a release two to three years down the line, according to unnamed sources. However, sources noted that both it and Jet Set Radio are still in the early stages and could very well be cancelled. A spokesperson for the company offered no comment on the report.

Interestingly, both titles are apparently aiming for a Fortnite-style model with “recurring revenue sources” and to foster online communities. Though NFTs weren’t mentioned for either, Sega producer Masayoshi Kikuchi did previously say it’s “natural for the future of games to expand by involving new fields such as cloud gaming and NFT. We are also developing Super Game from the perspective of how far different games can be connected to each other.”

Again, time will tell so stay tuned for an official announcement – if either game makes it that far into development – in the coming years.