Pearl Abyss is dedicating more time "to adding new ideas for an even deeper, enriching game" while ensuring "the health and safety" of all involved. 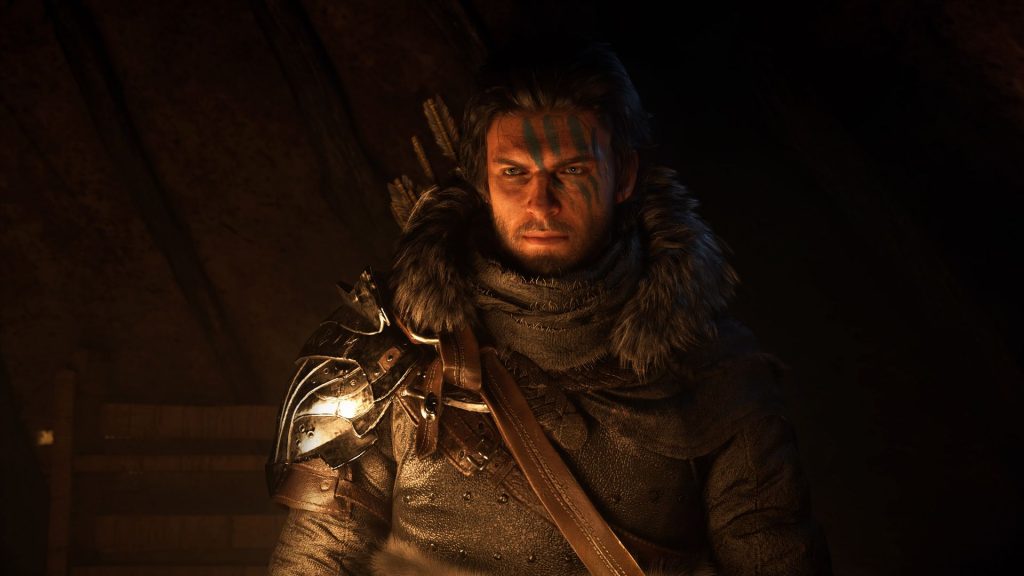 Adding on to the list of delays this season is Pearl Abyss’s Crimson Desert. The developer/publisher announced on Twitter that the open world title was being delayed in order to “dedicate more time to adding new ideas for an even deeper, more enriching game.” While it’s looking to “create the best possible experience,” the team also wants to ensure “the health and safety of everyone involved in delivering the game”.

Announced at The Game Awards 2020 and originally slated to release this Winter, Crimson Desert serves as a prequel to Black Desert. Though the latter is an online MMO, Crimson Desert is touted as a single-player title focused on a band of mercenaries in Pywel. The player controls Macduff who is haunted by his past and must lead his band to success. Combat appears to be based on Black Desert’s responsive hack and clash gameplay but more grounded and visceral.

While a new release date or window wasn’t announced, Pearl Abyss said it would provide an “updated schedule in the future.” Stay tuned for updates, whenever they may be revealed. Crimson Desert is being developed for PC, Xbox Series X/S and PS5.