Crossfire: Legion Will Have 6 Commanders, 45 Units for Early Access Launch

Three new commanders - Eclipse, Freefall and Viper - have been revealed along with 24 more units, from infantry to vehicles and air support. 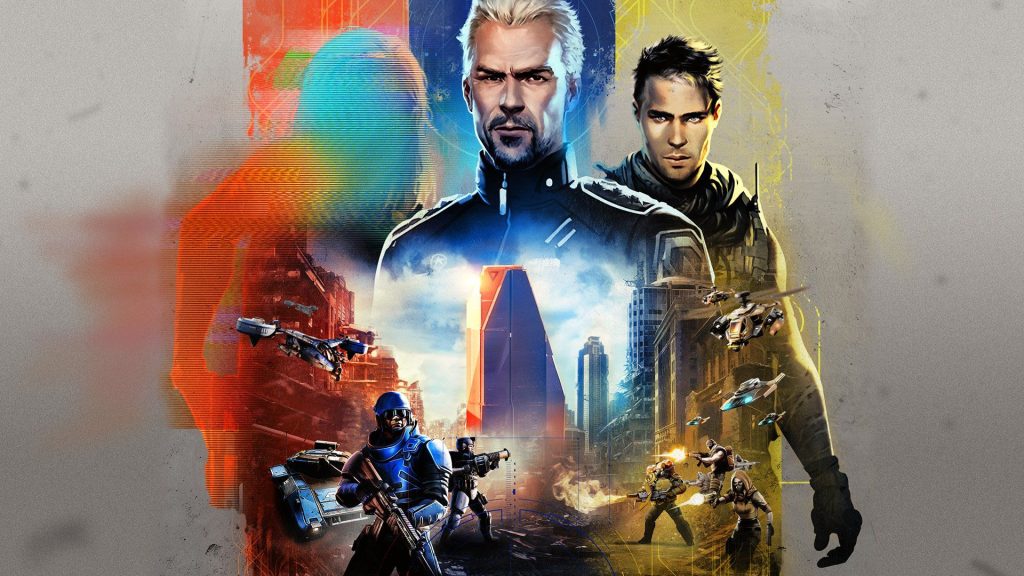 Blackbird Interactive’s Crossfire: Legion, based on Smilegate’s popular FPS franchise, goes into Steam Early Access on May 24th. The developer has announced that 24 more units and three commanders are being added to the roster for a total of 45 units and six commanders. These include defense specialists, air support, vehicles and much more – check them out in the trailer below.

The new faction commanders are Eclipse of Global Risk, Freefall of Black List and Viper of New Horizon. Each has their own unique skills that can accentuate different play-styles. With the early access launch, there will be several modes available like Act 1 of the Campaign, co-op, AI Skirmishes, and multiplayer modes like Payload and Versus across two maps.

The remaining Acts will be coming throughout the early access development period along with a Replay system, Level Editor and community challenges. Crossfire: Legion is currently planned to release by Q4 2022 on PC so stay tuned for more details in the coming months.