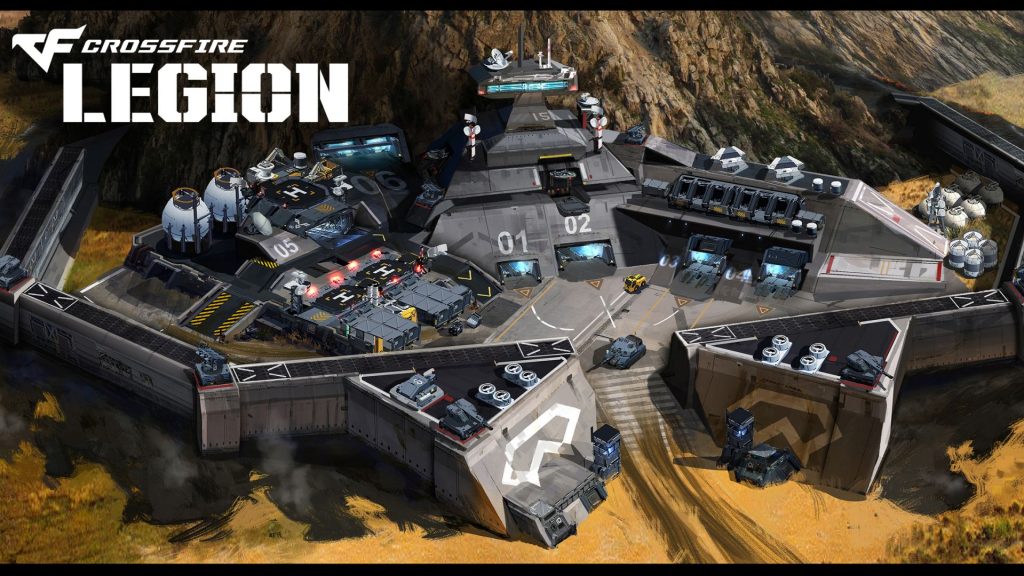 Smilegate’s CrossFire franchise is better known as a first-person shooter franchise, one that’s very, very popular in Asia. While Microsoft and Remedy Entertainment will be bringing the game West with CrossFireX (and adding a single-player campaign), Blackbird Interactive is exploring a different option with CrossFire: Legion. It’s a real-time strategy title that’s coming to PC.

Not many details were provided aside from the game being a “modern refreshed RTS.” There will be “fast-paced action” along with the option to fully customize one’s armies. Not a lot to go on but this is Blackbird Interactive which is known for Homeworld: Deserts of Kharak and the upcoming Homeworld 3 so it should be fun.

CrossFire: Legion is one of the many titles being published under Koch Media’s new Prime Matter label. Other titles announced include action RPG The Last Oricru, sci-fi first-person shooter Final Form (which is from the developer behind Ruiner) and many more. Stay tuned for more details in the meantime.