CrossfireX Has Been Delayed To 2021 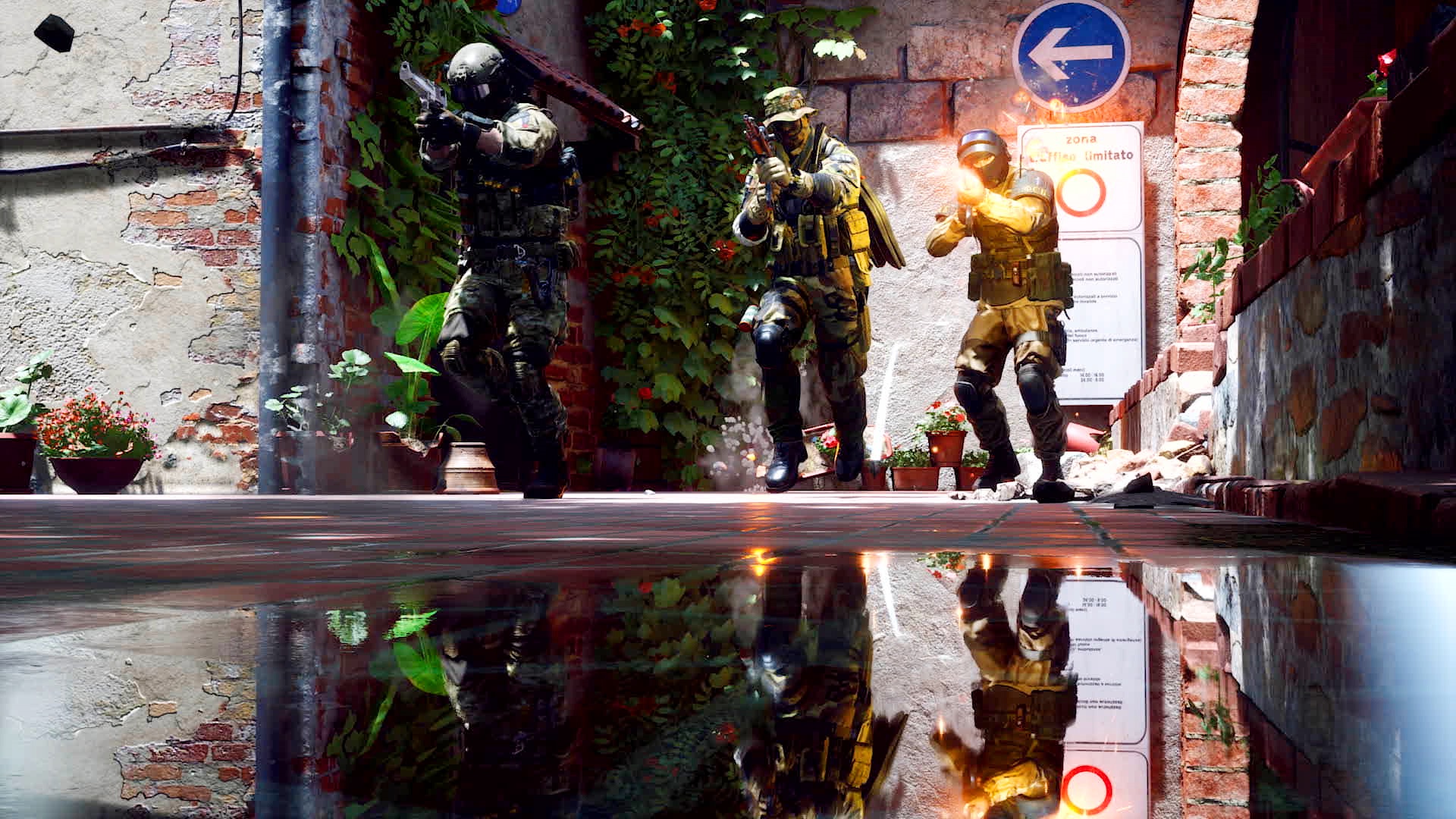 Crossfire has been a hugely popular multiplayer-based shooter in Asia for many years now. The plan was to help reintroduce it to the west with CrossfireX, a game that also included a brand new campaign designed by Remedy Entertainment of Control and Alan Wake fame. It was featured pretty prominently in the lead up to the Xbox Series X/S, but it seems we’ll have to wait until sometime next year to play it.

Via the game’s official Twitter, it was announced that the game would see a delay. Apparently, like many things, there was a lot of difficulties arising because of COVID-19 and the choice was made to go ahead and push it back. Disappointing, considering Remedy was behind the game’s campaign, but an understandable set back.

CrossfireX is now set to release at some point in 2021 for Xbox Series X, Xbox Series S and Xbox One. Unfortunately, no time frame was mentioned for when to expect a new date next year.