The game has been in development at Ruiner developer Reikon Games for about two years, and will launch for PC and consoles at some point in the future. 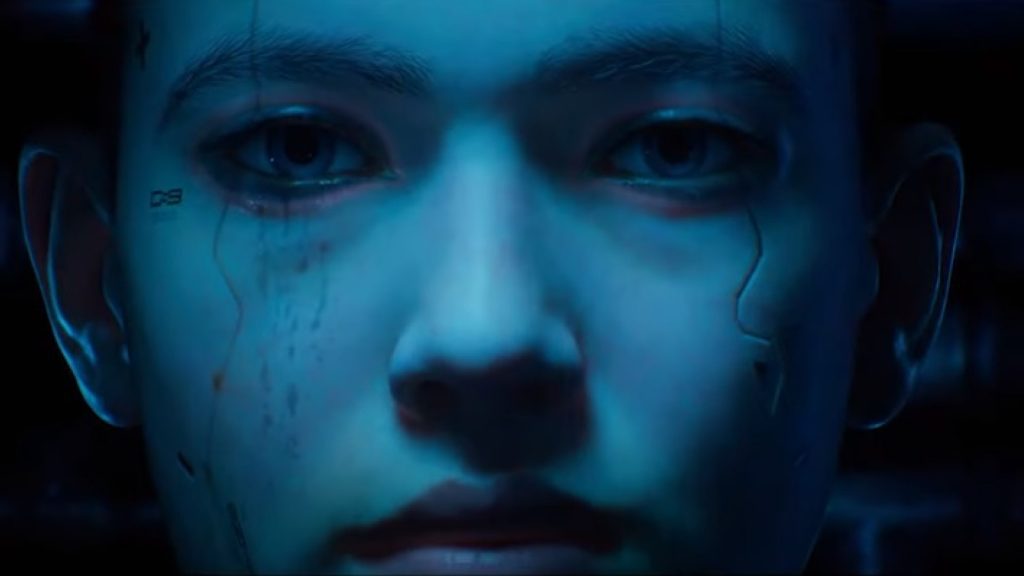 Koch Media’s new publishing label Prime Matter has announced what’s sounding like fascinating new game. Developed by cyberpunk shoot ’em up Ruiner developer Reikon Games, the game doesn’t yet have an official name, but is being referred to by its codename, which is Final Form. It is a new sci-fi first person shooter in which you play as a humanoid avatar of a sentient starship, and are sent on a mission beyond the edges of the known Universe to stop an unstoppable plague and “protect the last celestial being; essence of life and creation.”

Final Form will allow you to play the entire game in co-op with up to three total players, but can also be played solo. The brief announcement teaser trailer shows some glimpses of gameplay, which is looking quite fast and frantic. Take a look below.

Final Form is being developed on Unreal Engine 4, and will launch at some point in the future for PC and consoles. A specific release date has not been confirmed.