Here are the details on the newest major update to CrossfireX, which brings new maps, new guns, and other general improvements. 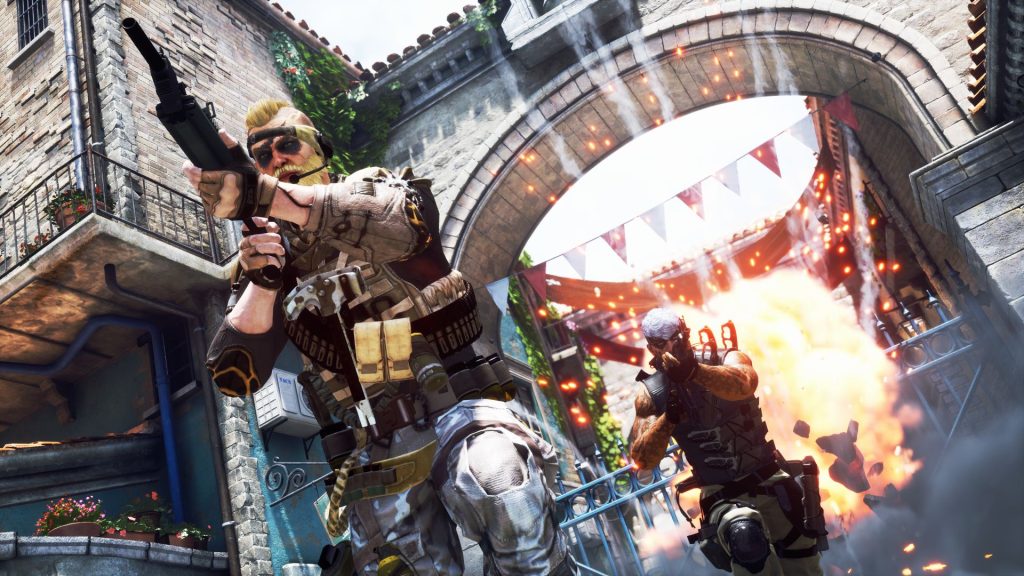 Smilegate has released a new update for CrossfireX. Dubbed Babylon, the update adds new maps, weapons, vehicles and turrets, and general updates to improve matchmaking. Check out the trailer below.

Here is the complete list of additions to CrossfireX in its Babylon update:

CrossfireX has gone through quite a few updates since its debut in February. It has gotten 10 new maps through updates, 12 new weapons, the Shooting Range mode, the Weapon Mastery system, the Specialty system, and control customisations.