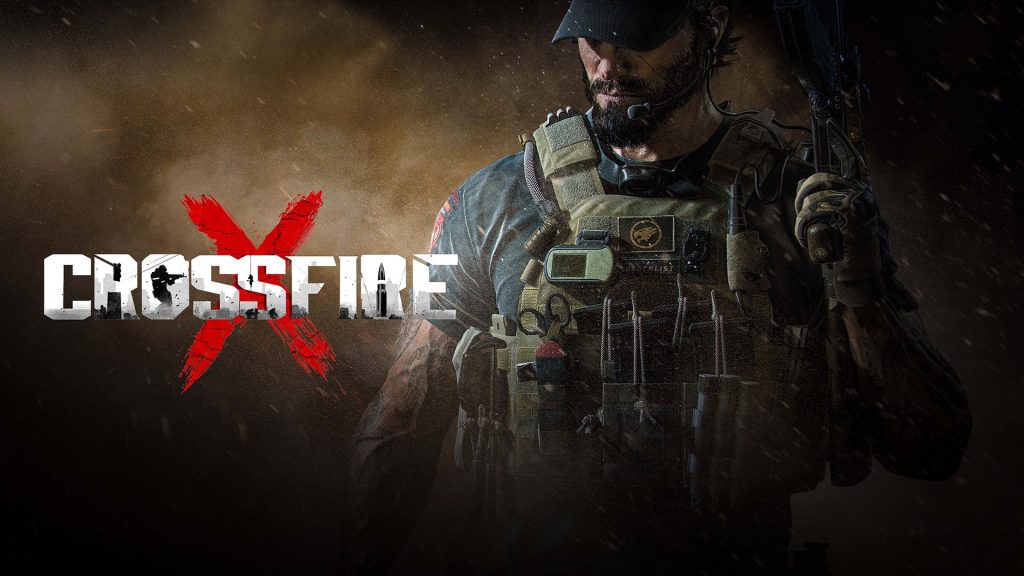 Developer Smilegate’s release of CrossfireX in the West has been met with huge amounts of criticism by both fans and critics alike, on account of its extremely shallow gameplay and bland single player campaigns (developed by none other than Remedy Entertainment of Max Payne and Control fame), among various other issues. It would seem that after such a disastrous launch, Smilegate would quickly pull the plug- but instead it is working to bring even more content to its Western release.

As detailed on the game’s official website, CrossfireX will be receiving a major update, which includes over 80 bug fixes and other performance-related issues alongside significant rebalances to the gameplay, such as controller sensitivity, fixes to hitboxes, respawn timings, and more. Finally, there’s new content as well- two new maps “Invasion (Spectre Mode)” and “Submarine (melee-only)”, silenced weapons, and a new Battle Pass.

There’s no release window for when the patch will be dropping, so it’s best to keep expectations in check for now. To read our review of CrossfireX, click through here.