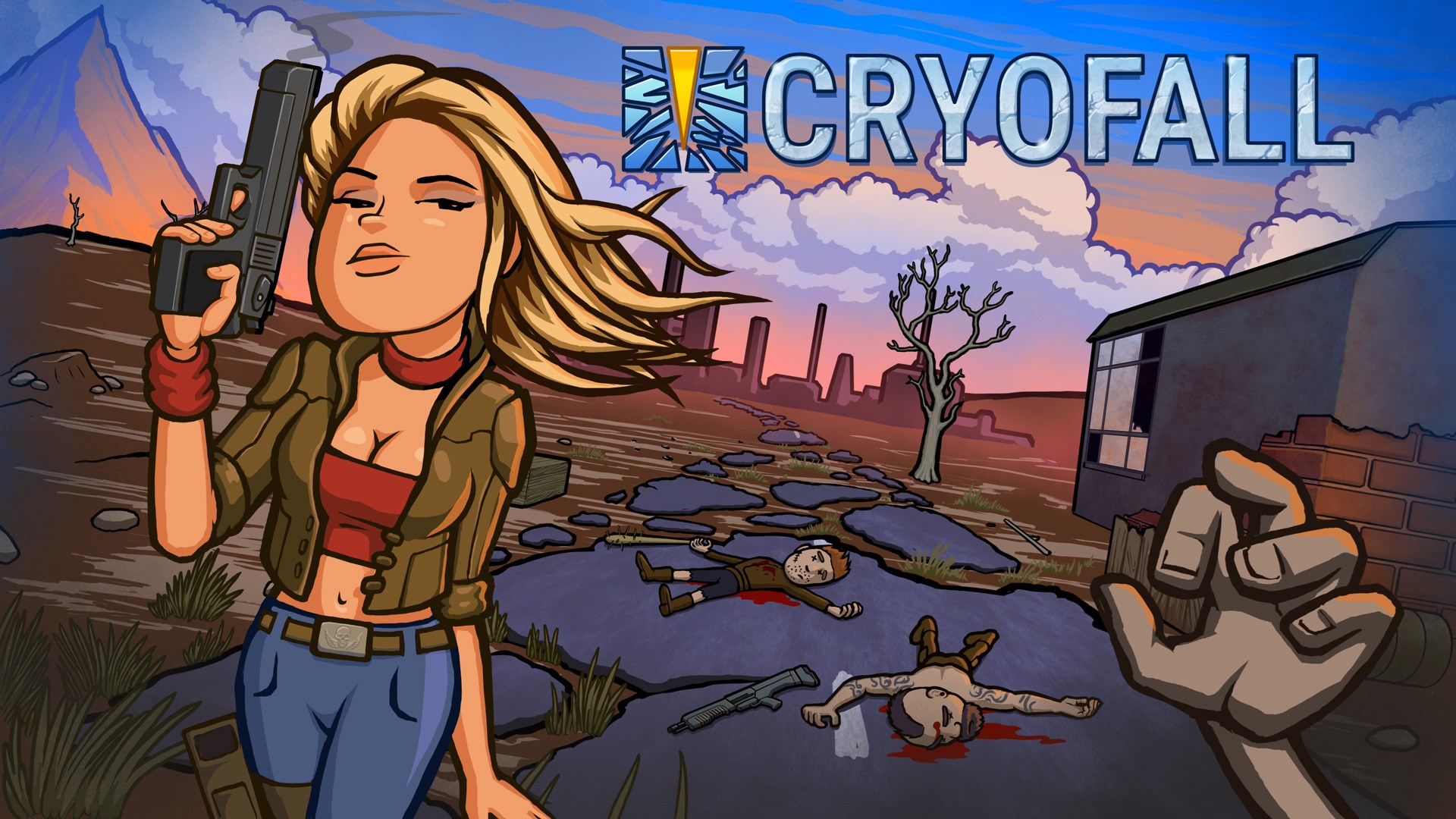 The multiplayer survival RPG from publisher Daedalic Entertainment and developer AtomicTorch Studio is now available via Steam Early Access. The sci-fi multiplayer game sports a stylized art style and puts players on a harsh, alien planet environment with a potential player count of 200 with top down style gameplay. You can see the release trailer below.

The game also claims to host a list of unique features you can see below, which includes crafting, a world in various stages of technical progress, in-game economy, diverse environments, modding capabilities, and much more. It also touts exploration-based storytelling, “complex” character simulations with several status effects, and “a wide range of player interactions. Get more information on the game’s Steam page.

The Early Access version is available now for £15.99/€19.99/$19.99. No word yet on when the final version will release, though there is a roadmap available that details where the developers will be taking the game. Of course, developers AtomicTorch Studio plan to take community feedback into account.