After an Interview with NowGamer, Crysis 2’s lead writer, Richard Morgan told them that he thinks that “Halo is bullshit”.

After being asked about Halo, Richard Morgan replied by saying:

“I don’t like the Halo at all,the reason that its fiction doesn’t work has nothing to do with the fact that you don’t get to see Master Chief’s face, it’s because of lines like ‘Okay … I’m gonna get up there and kill those guys” he said. 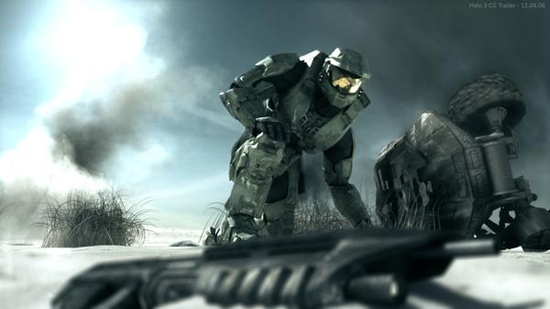 “Halo is full of these bullshit archetypal characters” and added that there is “no real emotional effect.”

A pretty bold statement in my opinion, hey im not saying that anything he said is wrong or anything, but im sure this might piss off a lot of Halo players who planned to pick up Crysis 2, yes it will be a stupid move to try and maybe boycott him for that, but I’m positive someone will get really pissed.