Posted By Leonid Melikhov | On 28th, May. 2013 Under News | Follow This Author @Rengarious

It looks Crysis 3 is about to get some fresh new multiplayer downloadable content in the near feature according to the image below that was posted on the official game’s twitter by Crytek.

One tweet teases an image of an unknown location that you can take a look at below: 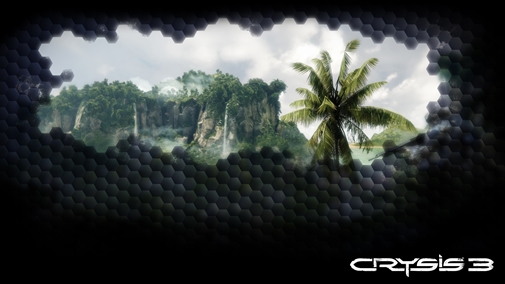 Another tweet shows a picture of a new gun and asks fans a question: 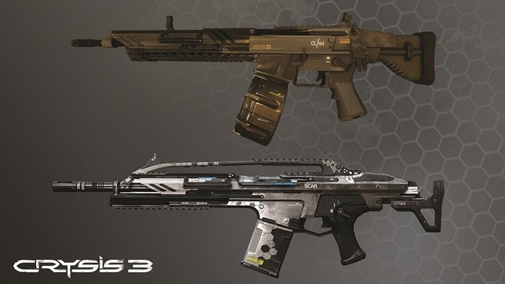 It seems that the new DLC might be taking place in a tropical island along with a couple of new guns. Nothing has been leaked about the rumored DLC other than the achievements that have been previously spotted via Xbox Live.

The DLC Achievements include 250 points and a total of 10 individual achievements, and it’s obvious that the new DLC will feature multiplayer content.

Let us know if you’re excited to know what the new DLC is for Crysis 3 in the comments below.

Check back on GamingBolt for more updates regarding Crytek’s franchises.