Use the Blood Moon Ritual to bring back dead followers. Three new follower forms, four base decorations, and more are also available. 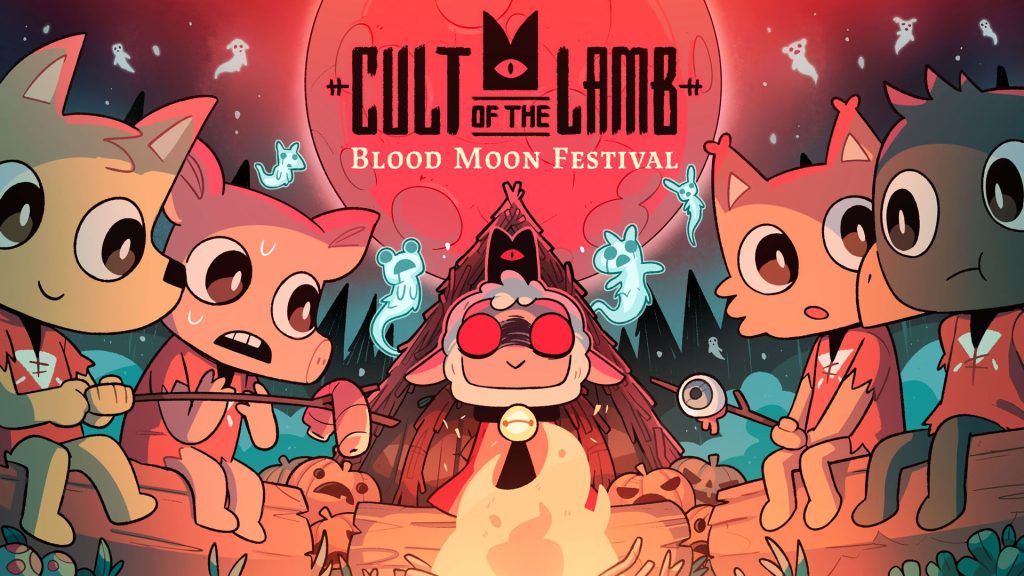 Halloween is next week, but several games have already kicked off their celebration of all things spooky. Massive Monster’s Cult of the Lamb is the latest to join, with the Blood Moon Festival now available until November 10th. Check out the release trailer below.

With the Blood Moon in effect, followers can unlock the new Blood Moon Ritual by harvesting pumpkins. It allows one to bring back former cult members, though they’ll be present as spirits. Three new forms for followers, four decorations for one’s base, and a new music track are also included in the update.

Cult of the Lamb is available for Xbox One, Xbox Series X/S, PS4, PS5, PC, and Nintendo Switch, in addition to Game Pass. It sold one million copies within its first week of launch. The gameplay mixes roguelike action and village management as one recruits followers and creates structures. Stay tuned for more details on future updates.