The run and gun platformer could finally be coming to PS4.

After its phenomenal success on Xbox One, PC and Nintendo Switch, StudioMDHR’s Cuphead could be coming to PS4. This is according to a new listing on the UK PlayStation Store, as spotted by ResetEra user Alchemist. Navigating to the listing simply leads to a page with “This content cannot be selected at this time.”

Still, it’s highly possible that the PS4 version is announced today, especially as Geoff Keighley promised a “special update” from “one of our favorite indie game studios” as part of Summer Game Fest 2020. The announcement is set to go live today at 8 AM PT and the stream is currently up on YouTube. Suffice to say that this is quite the leak.

More details have been expected from Cuphead for some time, especially as it pertains to The Delicious Last Course DLC. The last major update on the DLC was that it had been delayed to this year. Along with new areas and bosses, the new content will feature Ms. Chalice as a playable character. Will we see the DLC arrive for the PS4 version as well? Time will tell so stay tuned for more updates. 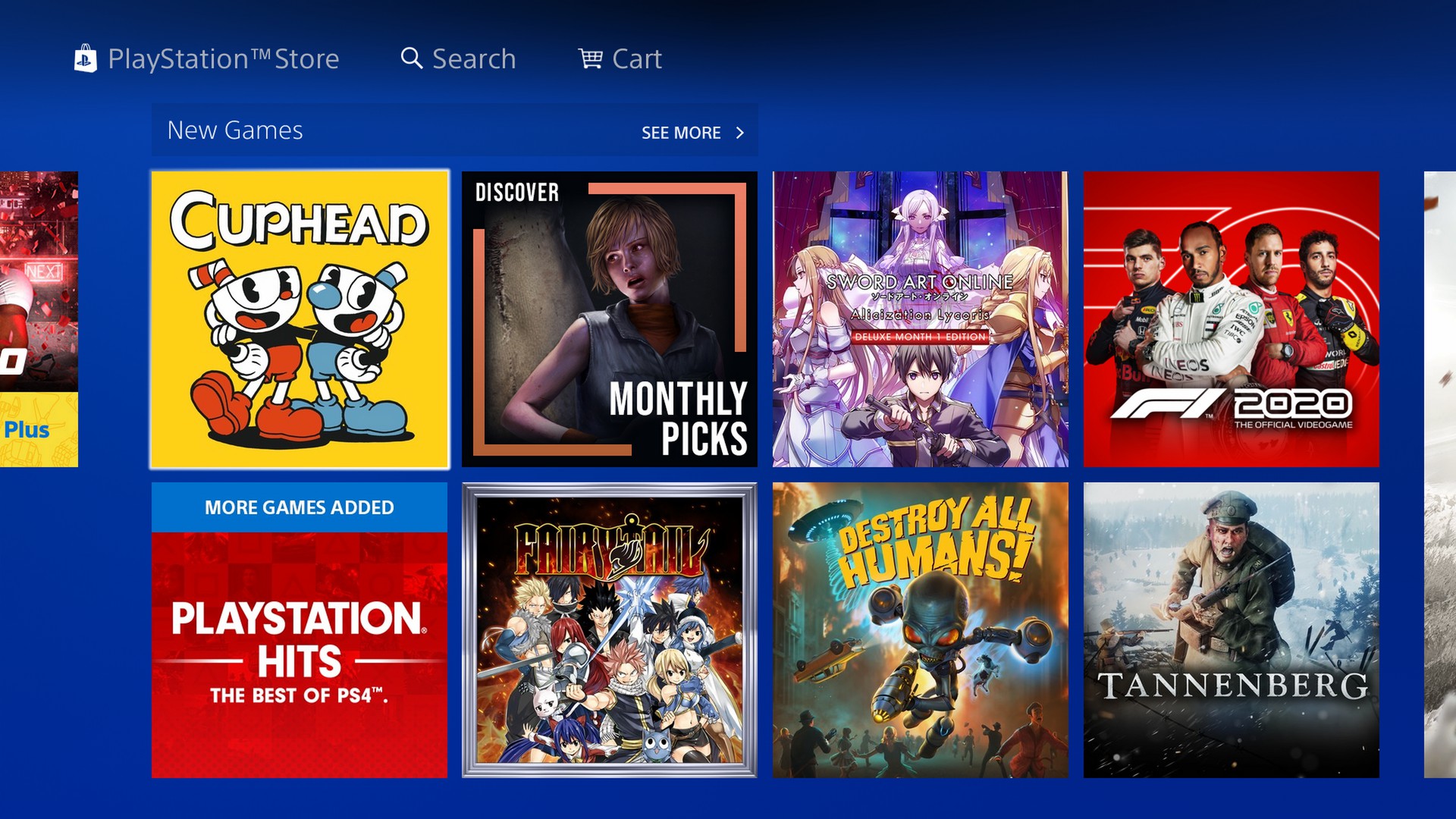