The amount of player choice in terms of actual gameplay is something CDPR is really proud of. 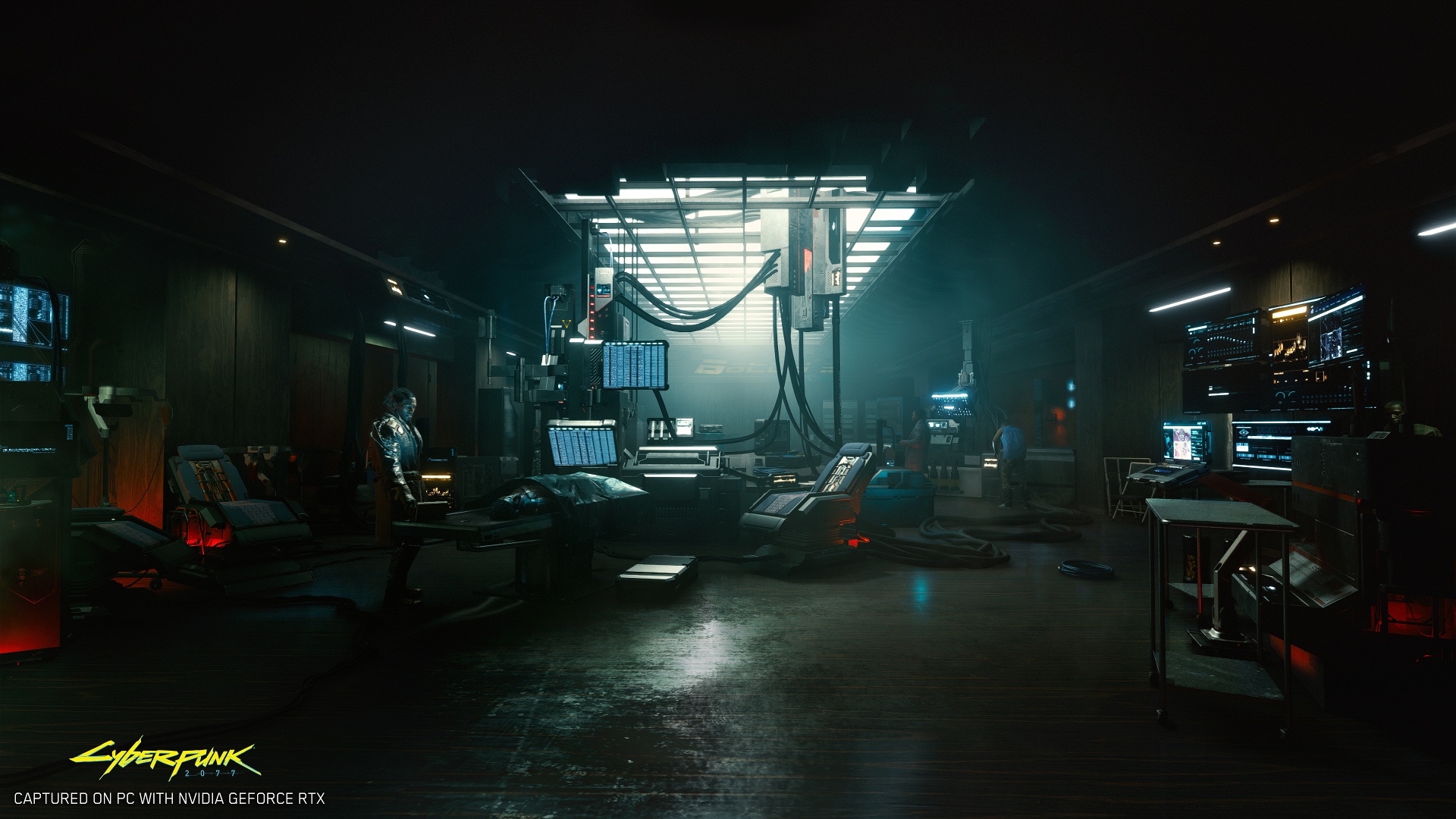 That Cyberpunk 2077 will offer players a lot of choice (with actual consequences) in terms of how the narrative plays out is no real surprise- it’s a CD Projekt RED game, after all. But another area of the experience where the Polish developer really seems to have doubled down on the choice aspect is the actual gameplay. While The Witcher 3 was, outside of its narrative, an experience that could really only be played one way, Cyberpunk 2077 offers players multiple ways to approach all the scenarios, injecting gameplay with several layers of complexity.

According to Quest Director Mateusz Tomaszkiewicz, this is the biggest improvement the developers have made to the game in the one year that has passed between its E3 2018 showing and its E3 2019 showing. Speaking with GamingBolt in a recent interview, Tomaskiewicz emphasized how many options players have at their disposal in how to approach any given scenario during gameplay.

“I think the biggest improvement we’ve made so far, and the one we wanted to highlight with this specific demo was introducing this layer of gameplay narrative to the game,” Tomaskiewicz told GamingBolt. “This is what we showed in the mall in Pacifica. We show you that the different skills you develop can impact the way you play through these levels — through these missions in a very heavy way. For example, you can choose to shoot your way through with heavy weapons, with light weapons, you can stealth through, you can hack different devices, you can use specific skills to open new passages. Like, if you invest heavily into strength, you can open specific passages that would otherwise be not available to you. I think this is one big thing we didn’t show last year.”

In the same interview, Tomaskiewicz also spoke to us about weapon variety and customization in the game, as well as the verticality of the game’s open world environments in Night City. Read more about both through the links.

Cyberpunk 2077 is out on April 16, 2020 for the PS4, Xbox One, and PC. Our full interview with Tomaskiewicz will be going live soon, so stay tuned.