A developer for Cyberpunk 2077 believes that players were justified in being disappointed that the game's story lacked major branches. 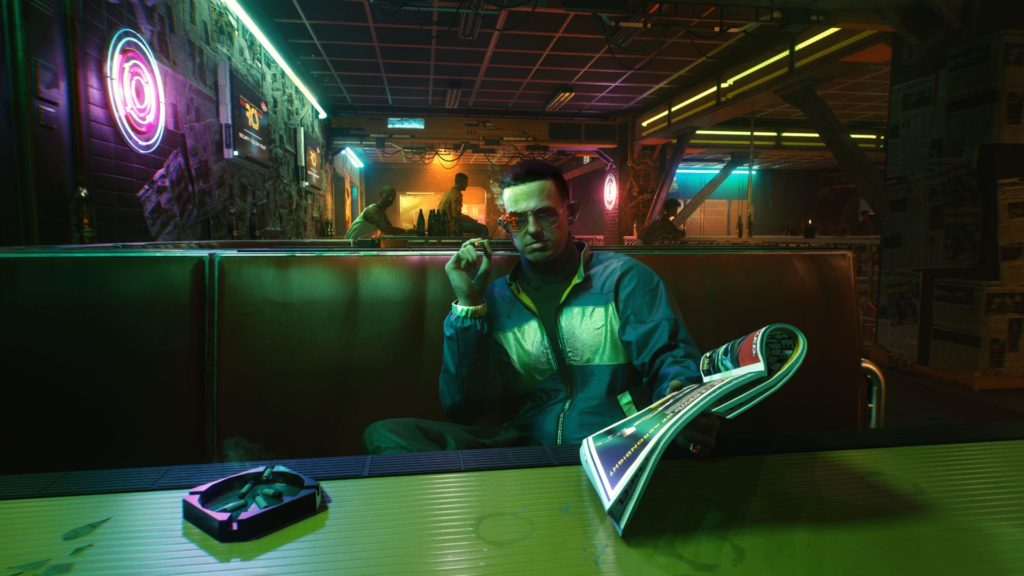 The quest director for Cyberpunk 2077, Paweł Sasko recent said during a Twitch stream that player complaints about the linearity of the game’s story are justified, as caught by PCGamesN. Sasko goes into detail about player expectations, and how the developers saw the game’s linearity.

“There are many things that happened,” says Sasko. “First of all, players expected more, they expected more because of how The Witcher 3 is built, and I think that Cyberpunk has an insane amount of non-linearity, but I think expectations were higher.”

Sasko talks about how players were expected big branches in the Cyberpunk 2077 storyline depending on the choices they made, while the developers believed that smaller changes would be enough. “I think smaller branches were not satisfactory enough,” he says.

“I think it’s fine, I think it could have been better,” he continues. “We do know how to make it better and I would expect more from us.”

Developer CD Projekt RED is currently ramping up to the release of the first major DLC for Cyberpunk 2077—Phantom Liberty. Due out some time in 2023 on PC, PS5, and Xbox Series X/S, the DLC is slated to have the biggest budget for any CDPR DLC so far. Check out its most recent teaser.