Cyberpunk 2077 Guide – How to Use Mantis Blades, Smart Link and Projectile Launch System

Whether you're a fan of stealth or explosives, these Cyberware are worth trying. 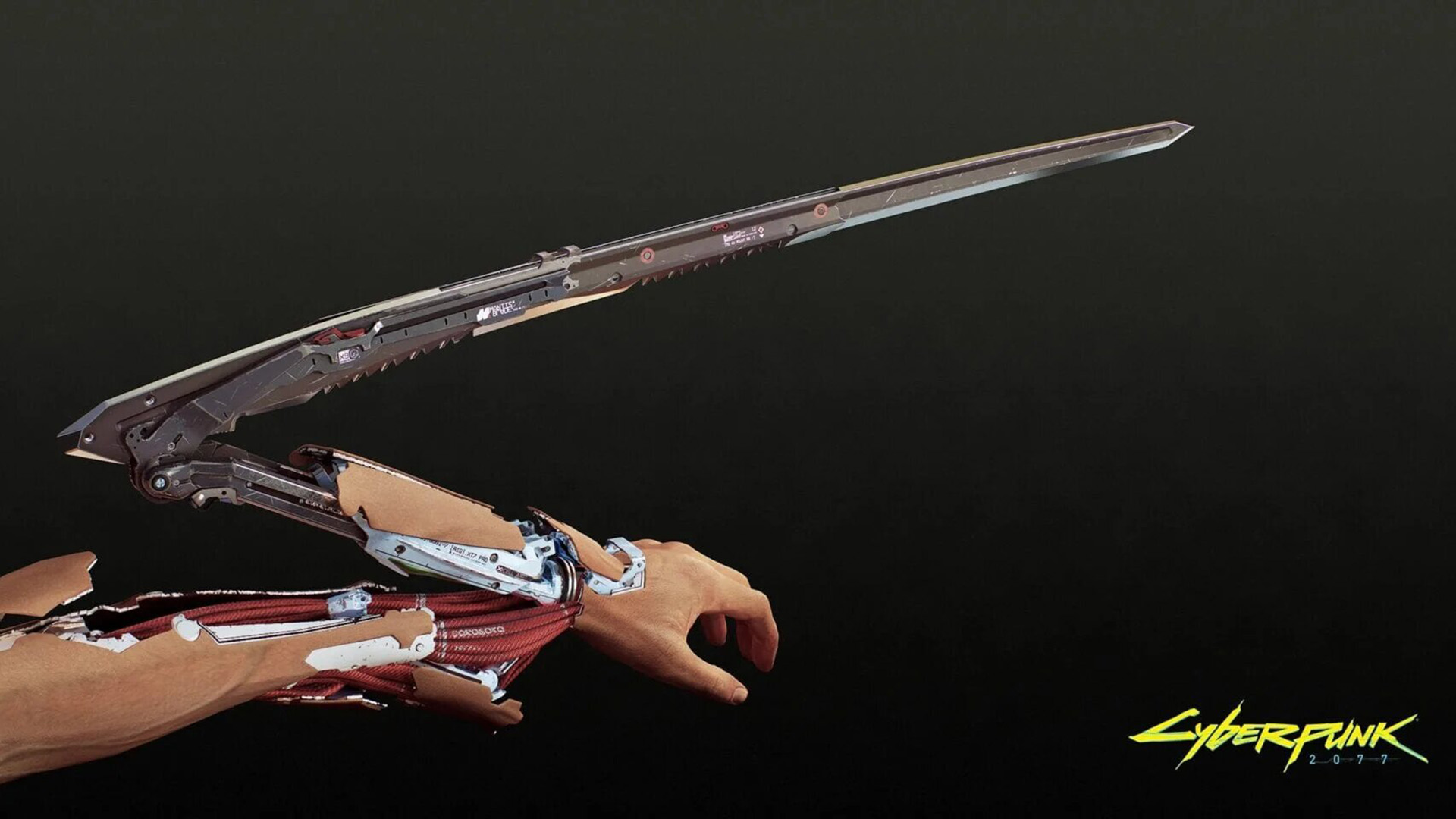 The Mantis Blades can be acquired from Ripperdocs when one has 20 Street Cred. This Cyberware will replace V’s standard melee attacks with slicing blades. With their fast attack speed, the chances of dismembering a target are higher (and the Legendary version has a 20 percent bleed chance for even more damage). You can also hold down the button for strong attack to leap at a foe, closing the distance and dealing heavy damage.

To fully exploit the potential of the Mantis Blades, make sure you’ve got the Synaptic Accelerator mod which will slow time before you’re spotted. Use the Haming-8 Rotor mod for increased attack speed. Invest in Reflexes and get perks like Roaring Waters and Judge, Jury, Executioner (which are also good with katanas). Invest in Cool for perks like Strike from the Shadows and Assassin, and then in Intelligence for the Mass Vulnerability daemon which reduces the physical resistance of all foes in a network by 30 percent. Use Ping and Reboot Optics to further get the drop on your foes.

How to Use Smart Link

If you’re a fan of shooting enemies behind cover, then the Smart Link Cyberware is for you. You need 14 Street Cred to unlock it but when equipped, it enables the use of Smart weapons whose bullets will hit foes without needing to aim. Some weapons like Skippy don’t need Smart Link but you will want it for the next Cyberware…

How to Use Projectile Launch System

The Projectile Launch System is, for all intents and purposes, a rocket launcher in your arm. It can shoot explosives that cause huge amounts of damage within an area. Shots can also be charged for more damage, a bigger explosion radius and the chance to dismember. Smart Link Cyberware and 20 Street Cred are needed to purchase to use it, and this replaces your standard grenades. But the feeling of power when annihilating a group of foes is well worth it.