Cyberpunk 2077 is on the Cover of EDGE Magazine for November

Some new details are on the way. 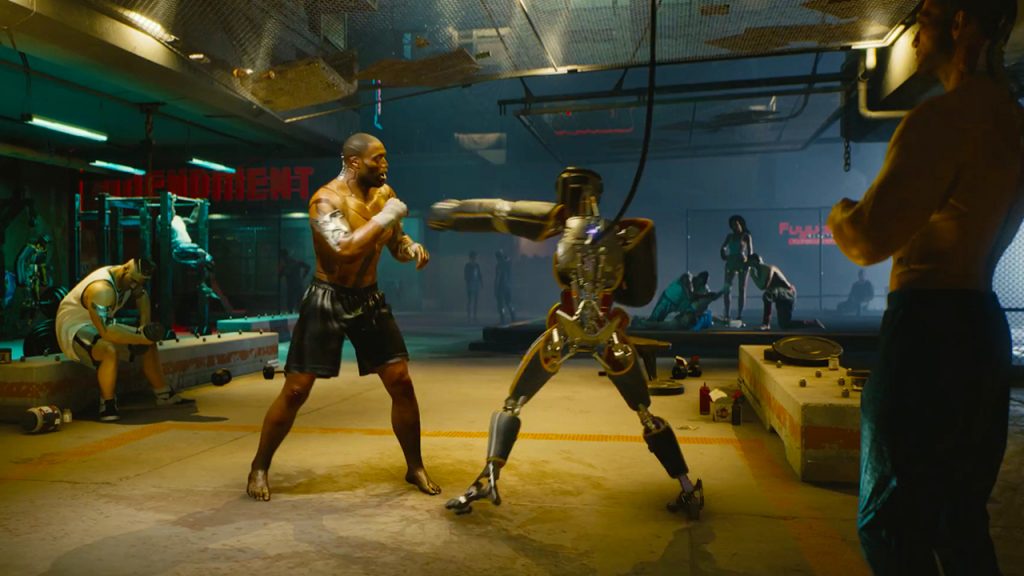 There’s a lot we’ve been able to learn about Cyberpunk 2077 so far, including about the side quests in the game, the city, and a lot more. Fortunately, it looks we’ll be able to learn even more about the game in the coming months, because it will be on the cover of EDGE Magazine for the month of November.

The image was initially posted on Reddit, and the fans (including us) are super excited to see what we’ll be able to learn about the game in this issue, which is issue 324 of the magazine. While the developers have stated earlier that the game is far from being complete, maybe the game’s release is not so far off, considering that it’s already being featured on the cover of a magazine.

As for what new information we can learn about the game in two months’ time? Perhaps we can learn more about the features that CD Projekt RED have touched on but haven’t really dived deep into- such as the destructible environments, for instance. Or – and we’re really reaching here – maybe a release date announcement?

You can check out the image of the magazine’s cover below. Cyberpunk 2077 is set to release for the PC, PS4, and Xbox One- some day. 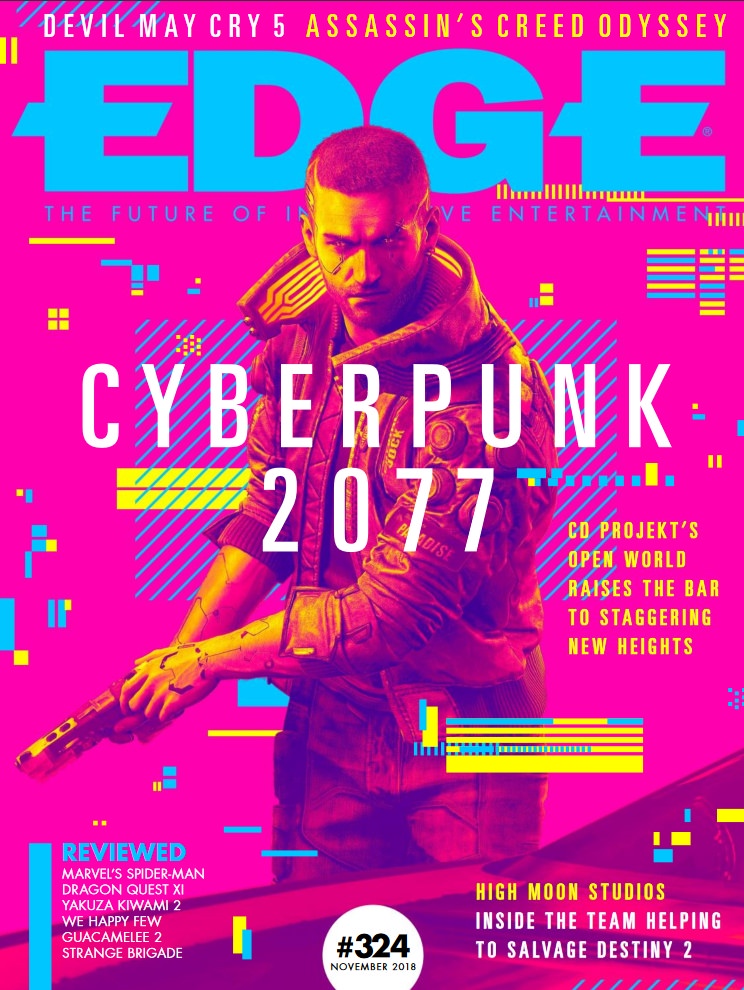