Cyberpunk 2077 Devs Want Fully Destructible Environments, But It Might Not Happen Due To Hardware Limitations

At this point, it's not clear what the end result will be, since the devs have to also take into account the limitations of available technology. 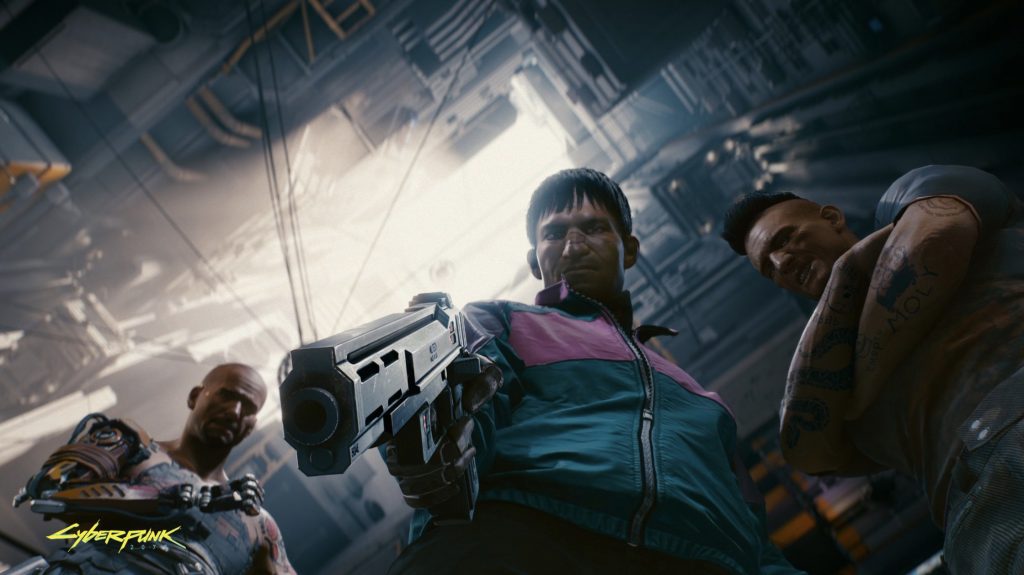 The response to the gameplay footage showcasing Cyberpunk 2077 has been largely positive, and we keerp learning more and more impressive features in the game, which sound suitably amazing. In keeping with that, we’ve now learned that CD Projekt RED are trying to have fully destructible environments in the game.

In the recent gameplay footage, we saw plenty of environmental destruction during combat- on a very small scale, but it was interesting nonetheless. From what we saw of the game in the demo, the game’s world looks absolutely gorgeous, but it looks like players can also interact with the world in meaningful ways, apart from just staring at it. Level Designer Miles Tost stated in an interview with IGN, “So we’re trying to push the interactivity of the world by adding in details from a physical side. The game will be highly physical, will have a lot of destruction. You can see that in the demo when you’re in the scavengers area and you shoot at the pillars and they start crumbling.”

It’s clear that they will have to compromise on one area or the other, unfortunately. This is something that CDPR have actually spoken of a bit in the past, mentioning that it could even clash with the possibility of controlling flying cars. Still, given that it’s CD Projekt RED, we can’t wait to see what they’re able to achieve in this game. Cyberpunk 2077 is set to release for the PC, PS4, and Xbox One at some point in the future.