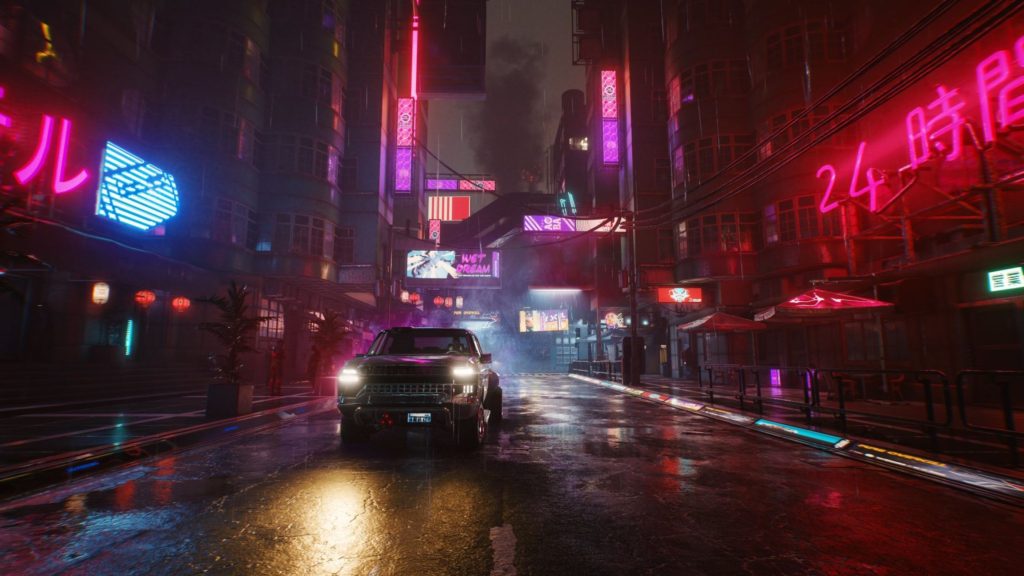 Following the release of its massive patch 1.3, which added free DLC, CD Projekt RED’s Cyberpunk 2077 has recently received a comparatively smaller new update. Patch 1.31 is out now for all platforms and focuses on bug fixes and other issues. These include fixes for quests like Disasterpiece, The Nomad, With a Little Help from My Friends and so on (though be advised of spoilers in the full patch notes).

Other issues that have been fixed include the base version of an item with a quest tag not disappearing after upgrading; weapon reload speed perks that actually slowed down reload time; and the charged jump’s height not being correct. Enemy stealth detection has also been adjusted based on game difficulty. Good news for graphics hounds – an issue where roads didn’t look wet after rain has been fixed and they should be even more detailed than before.

Cyberpunk 2077 is currently available for Xbox One, PS4, PC and Google Stadia. It’s due to receive an upgrade for PS5 and Xbox Series X/S but that may be pushed to next year. Stay tuned for more details in the meantime.