Cyberpunk 2077: Phantom Liberty Will be the Game’s Only Expansion

As opposed to The Witcher 3, which received two full post-launch expansions, Cyberpunk 2077 will get only one. 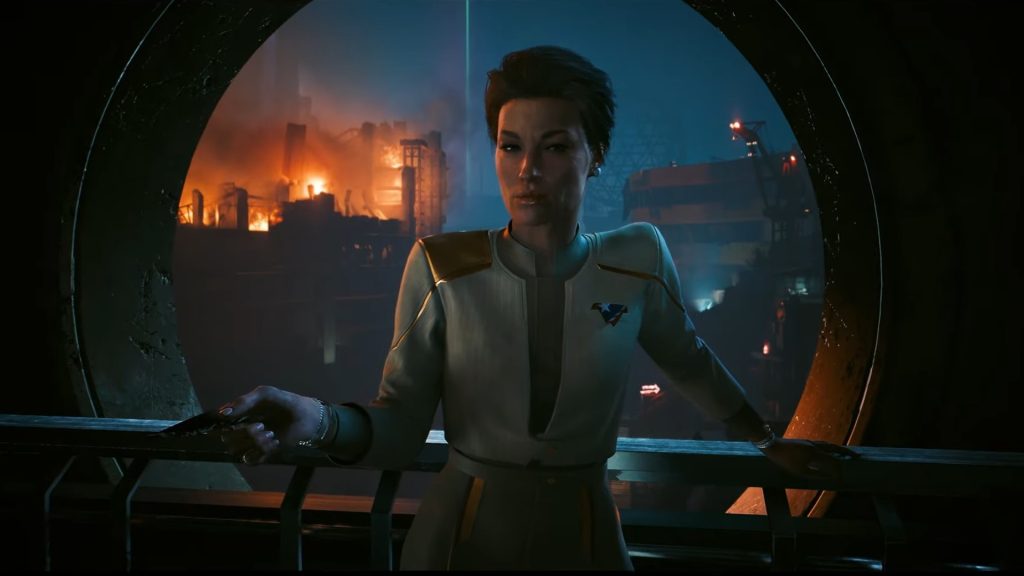 CD Projekt RED has officially unveiled Cyberpunk 2077: Phantom Liberty, a large-scale story-driven expansion that’s been described as a “spy-thriller” experience. Of course, the assumption for quite some time has been that, like the developer’s previous project, The Witcher 3, Cyberpunk 2077 will also receive two post-launch expansions- primarily because CD Projekt RED said that on multiple occasions before the game’s launch.

However, it seems those plans have changed. The Polish developer has officially confirmed that the upcoming Phantom Liberty will be the first and only expansion to be released for the open world action RPG. As spotted by XGP, in response to a comment by a fan on the game’s reveal teaser on YouTube, CD Projekt RED wrote: “Glad to hear we sparked your interest! As for the future, Phantom Liberty is the only planned expansion for Cyberpunk 2077.”

This isn’t the first time CD Projekt RED has changed its post-launch plans for Cyberpunk 2077, which shouldn’t be surprising, given the state the game launched in. Since its release in December 2020, the developer has been scrambling to release patches to bring the game up to an acceptable level of quality, which has contributed to the studio’s internal change of plans.

For instance, a standalone multiplayer Cyberpunk game was also planned at one point, which ultimately ended up getting cancelled as well. It’s also worth noting that CD Projekt RED had previously indicated that Cyberpunk 2077’s first expansion would be the last time they use their internal REDengine for development, having adopted Unreal Engine 5 for the next Witcher title’s development.

Cyberpunk 2077: Phantom Liberty will launch sometime in 2023 for PS5, Xbox Series X/S, PC, and Stadia, with support for last-gen consoles being dropped.

Yesterday, the game also got new content with its latest update based on the upcoming anime, Cyberpunk: Edgerunners. Read more on that through here.