You won't have to wait until next year for your Cyberpunk fix.

While many are no doubt eagerly awaiting the next game from CD Projekt RED, Cyberpunk 2077, there is going to be a chance to get your Cyberpunk fix a bit earlier than April of next year. As we’ve reported before, the game is actually based off a tabletop game, Cyberpunk 2020, which it shares a timeline with. A new edition of that game is coming, and it looks like it’ll have some morsels for those awaiting 2077.

The new edition of the tabletop game is called Cyberpunk Red. This August, a version of it, called the Jumpstart Kit, will launch at Gencon 2019, which takes place August 1st. As the name implies, it won’t be the full version of the game, but the creator has said he’s been working on unifying the lore and story of 2020 and 2077, which means that Red will be the first look at the updated lore that will feed into the 2077 universe.

While the Jumpstart Kit will only be available physically at GenCon  initially, a digital version will go live on August 1st on DriveThruRPG. A public physical copy will go on sale at a later date at the publisher’s website (it’s not clear if this will be a limited run or not). The physical edition will include a lorebook, a set of dice, the full adventure scenario for new players, a set of in-universe news clippings, six pre-generated character templates, and four physical maps. The full version of Cyberpunk Red doesn’t have a release date yet, but the Jumpstart Kit seems to have a lot to wet your appetite in the meantime. 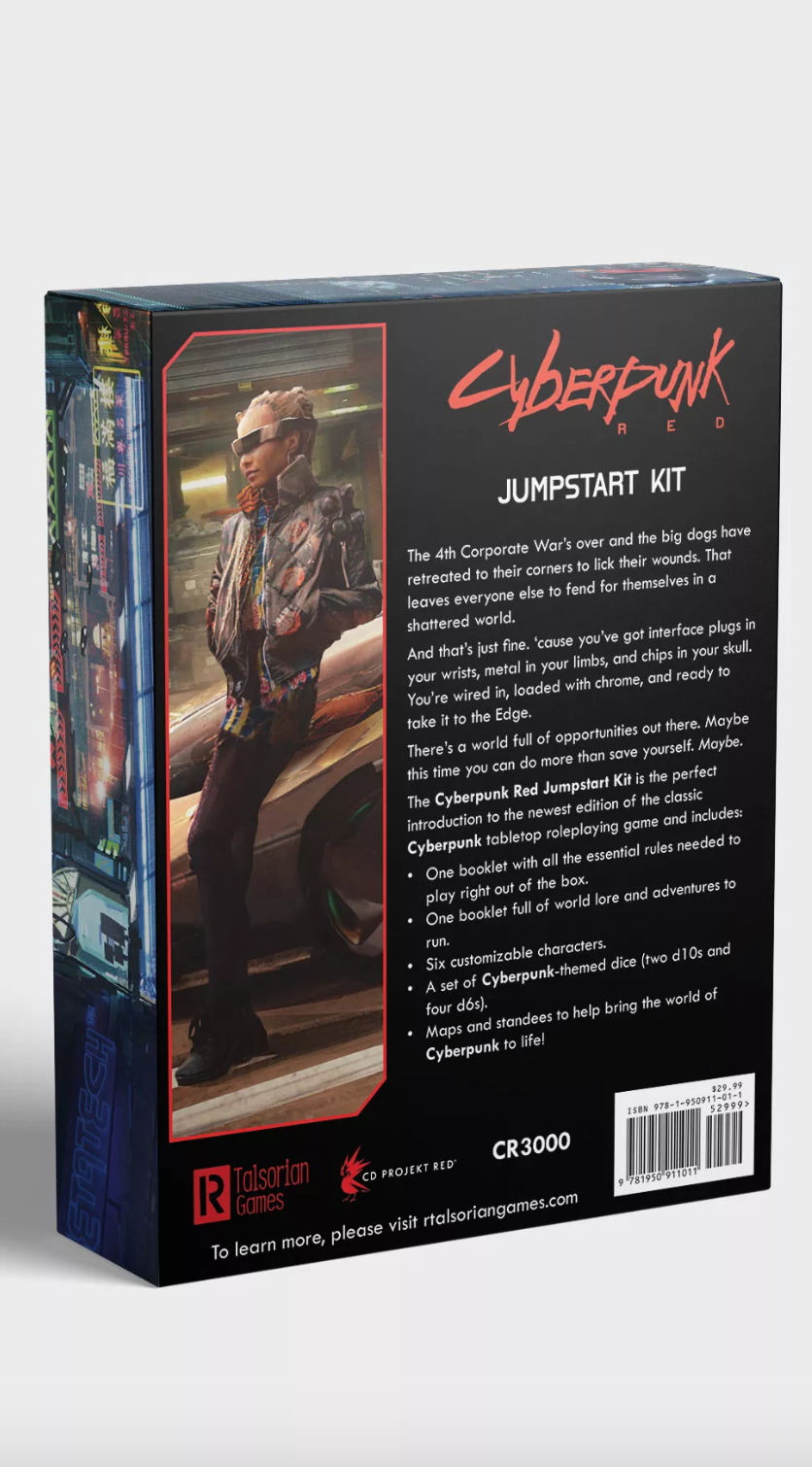 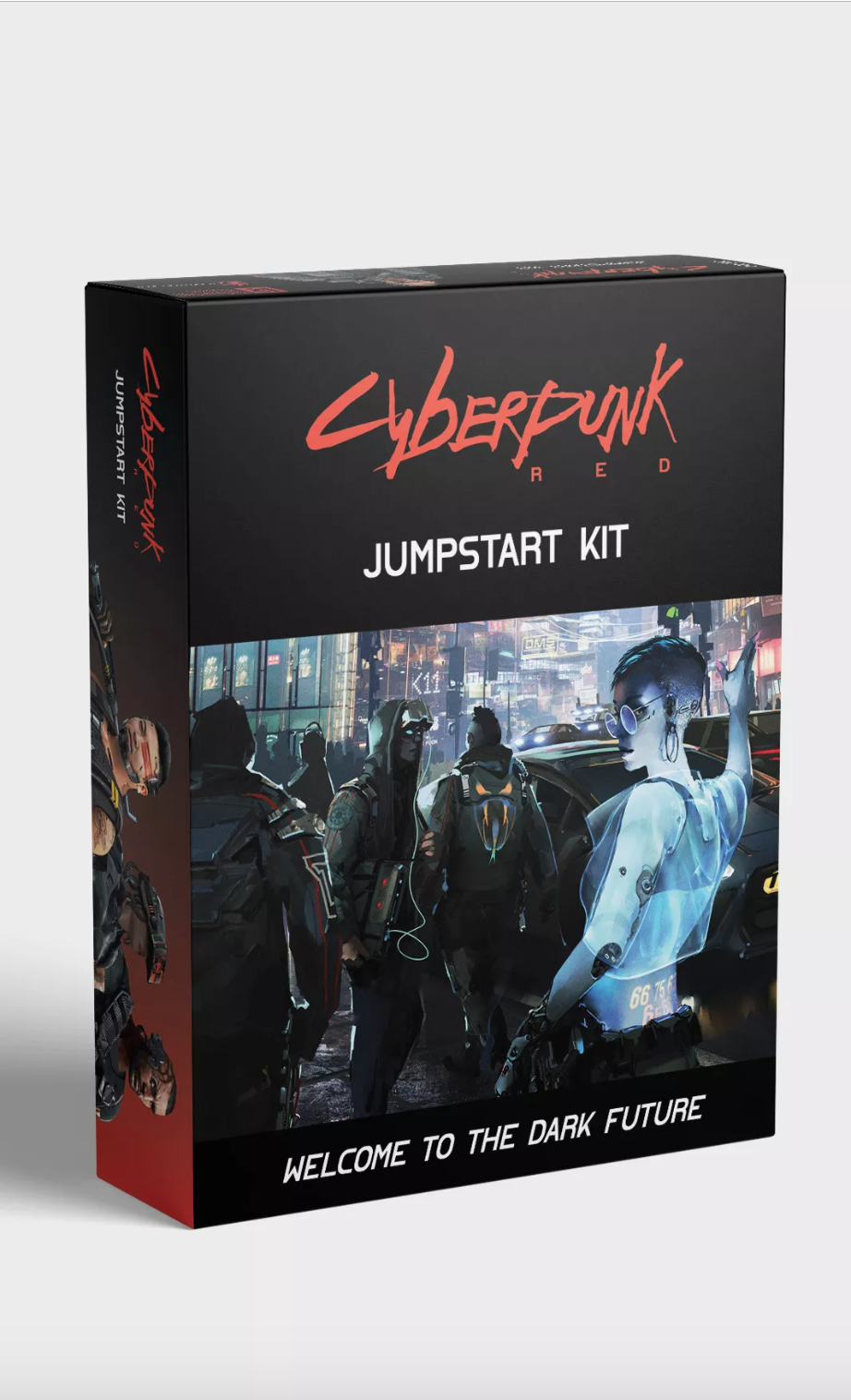