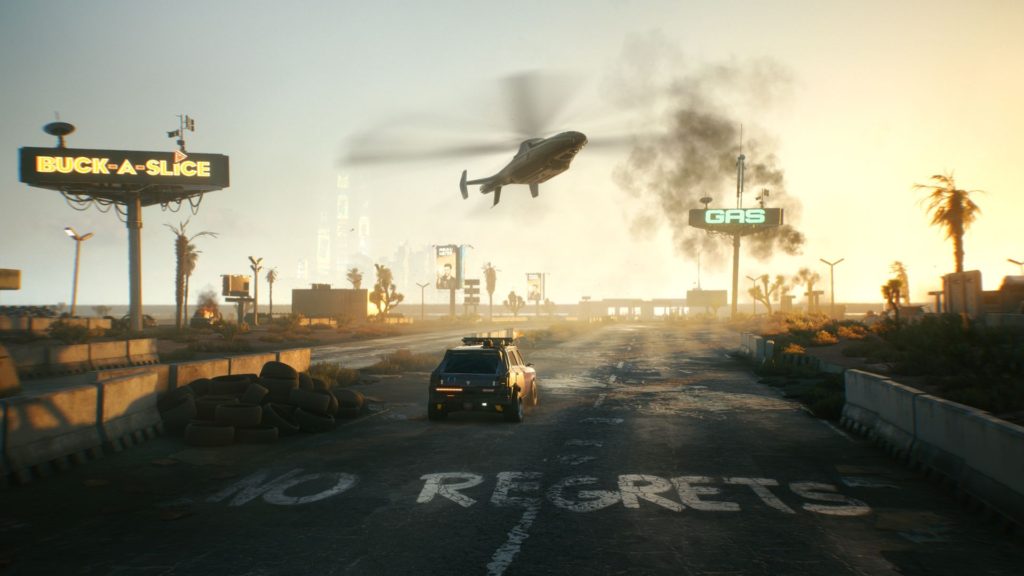 Cyberpunk 2077’s disastrous launch in December last year is unlikely one that will be forgotten any time soon (CD Projekt RED in particular will hopefully have learnt many lessons from it). Shortly after its launch, Cyberpunk 2077 was in such a poor state that Sony ended up delisting it from the PlayStation Store entirely, so that the only way to get it on the PS4 was with a physical copy.

CD Projekt RED recently claimed that Cyberpunk 2077 has, at long last, reached a “satisfactory” level of performance. Curiously enough, however, its PlayStation Store listing still comes with a warning that the base PS4 version of the game is not recommended. Meanwhile, Microsoft have finally ended their “no questions asked” refund policy for the game.

Cyberpunk 2077 is available on PS4, Xbox One, PC, and Stadia. It launches for PS5 and Xbox Series X/S later this year.