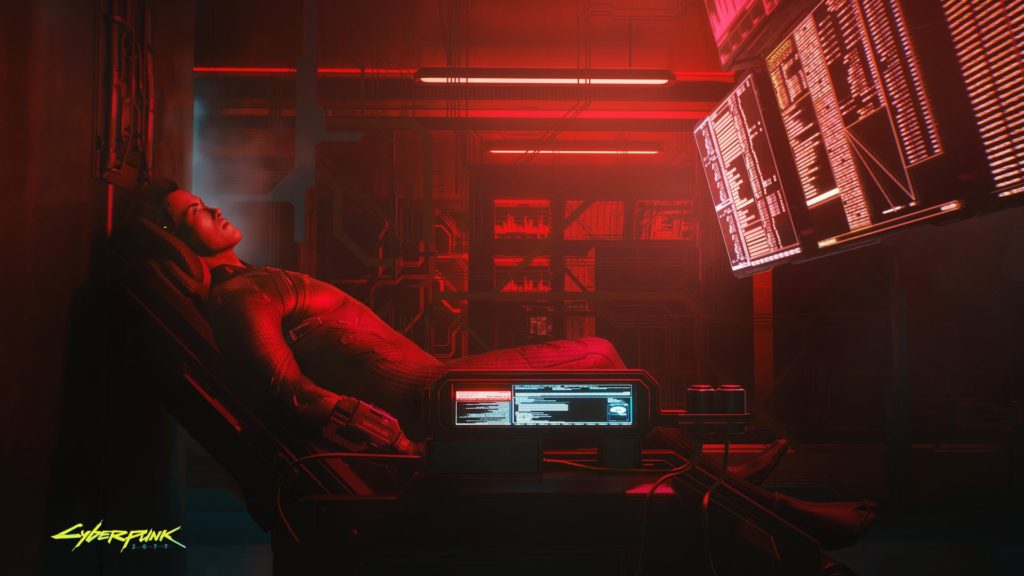 Following the disastrous launch of Cyberpunk 2077 on consoles, Microsoft announced an expanded refund policy for the game which would allow players to refund the game until further notice. As announced by Microsoft earlier, Cyberpunk 2077 would fall under Microsoft’s standard refund policies starting July 6th, which allows refund of purchased titles only for a duration of 14 days.

This method of handling the disaster was in stark contrast to Sony, who outright shunned the game from its PlayStation digital stores. Following the release of Patch 1.23, the game has now returned to the PlayStation Store with a warning for PS4 owners.

On the other hand, CD Projekt Red believes that the game is in a satisfactory state, but many fans understandably enough seem to disagree. In addition to a plethora of performance issues on consoles, CD Projekt Red seems to be behind schedule with respect to its post-launch updates roadmap, as it just missed its vague release window for free DLCs. Cyberpunk 2077 is available now on PS4, PS5, Xbox One, Xbox Series X, Xbox Series S, Stadia, and PC.