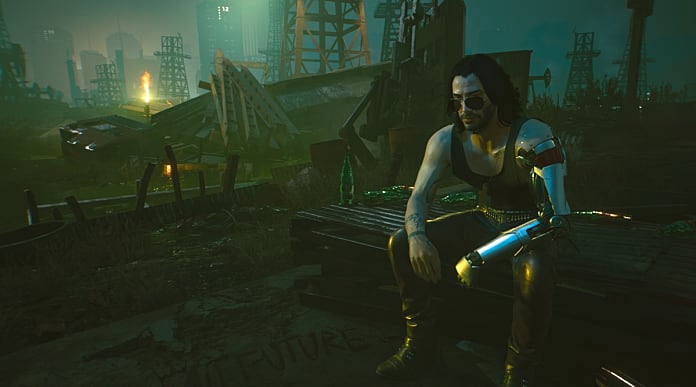 Cyberpunk 2077‘s existence has been a rough one, to the point that it’s almost not worth recapping all of the bad news surrounding the game’s release and CD Projekt RED. Almost. But things have been looking up in recent weeks. The game was recently approved for a return to the PlayStation Store, though Sony did slap a warning on the game saying that playing on PlayStation 4 was “not recommended.”

That decision seems to have also prompted Microsoft to announced the end of its “No Questions Asked” refund policy for the game. Unlike Sony, Microsoft continued to sell Cyberpunk 2077 from its digital marketplace, but added a warning (which is still there) stating that “users may experience performance issues when playing this game on Xbox One consoles until this game is updated.” Microsoft did, however, did expand its refund policy for the game, offering “full refunds to anyone who purchased Cyberpunk 2077 digitally from the Microsoft Store, until further notice.”

That’s all ending on July 6th, the company announced today. “The team at CD Projekt Red continues to work hard to improve the experience of Cyberpunk 2077 for Xbox players and has made a number of updates,” Microsoft said in the statement announcing the update. “Given these updates, Microsoft will be returning to our standard digital game refund policy for Cyberpunk 2077 on July 6 for both new and existing purchases.”

Microsoft’s standard digital policy states that “all sales of Digital Game Products are considered final, but we understand there may be extenuating circumstances. When you request a refund for these products, and depending on the purchase or content type in determining refund eligibility, we consider a variety of factors like time since date of purchase, time since release, and use of the product.”