The 10-episode anime will focus on a street kid turned Edgerunner. 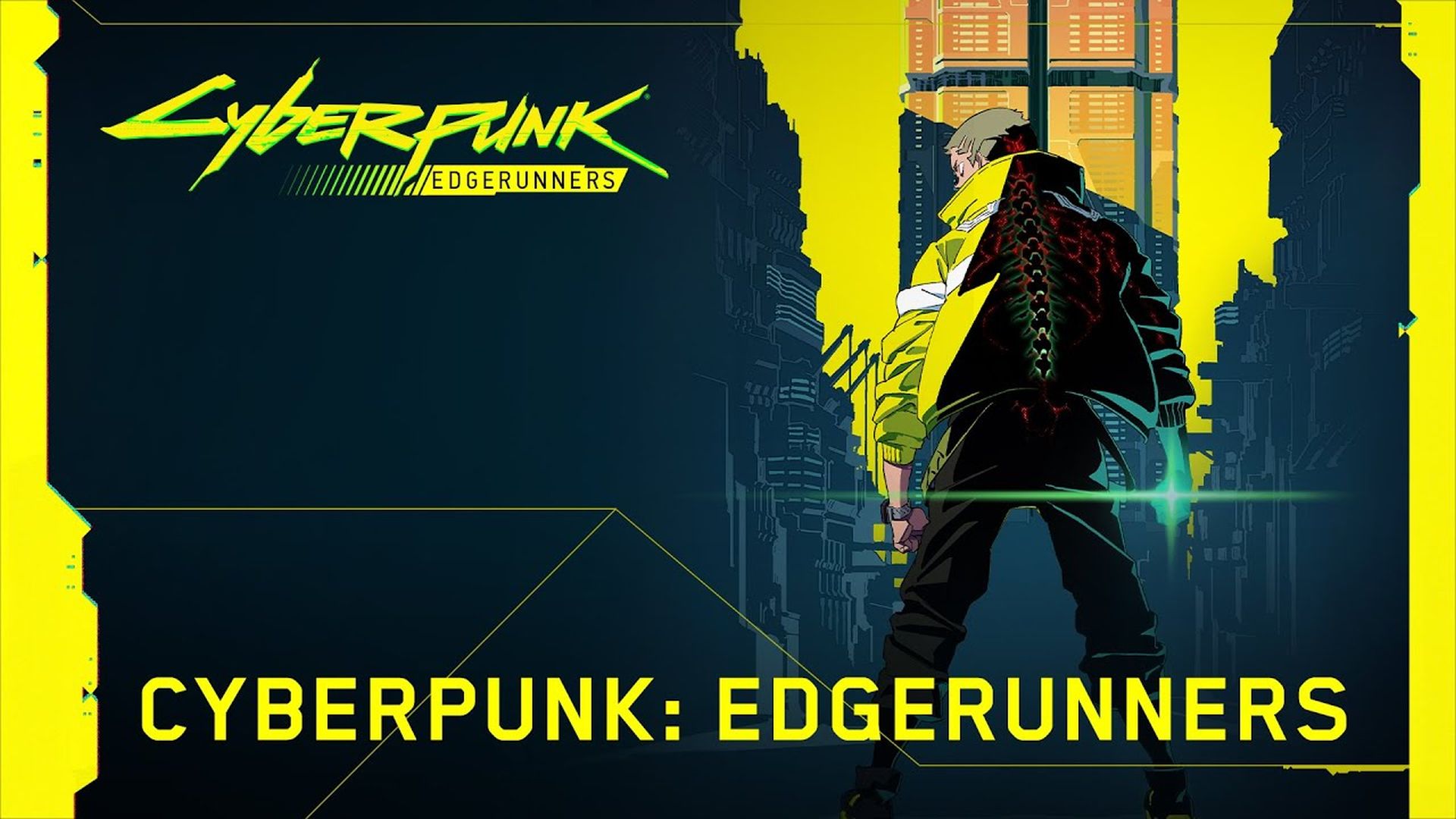 CD Projekt RED has announced a collaboration with Studio Trigger for an anime set in the same universe as Cyberpunk 2077. It’s called Cyberpunk: Edgerunners and will premiere in 2022. Check out the trailer below which features thoughts from various members of the animation studio.

The anime will run for 10 episodes and tells the story of a street kid trying to survive in the future. Eventually he becomes a mercenary called an Edgerunner and delves even further into the insanity that is Night City. Considering how far off the anime is, we’ll likely hear more details in the coming year.

Studio Trigger will be familiar for anime fans, having achieved fame for Kill la Kill and Promare so this should be an interesting anime. As for the game, Cyberpunk 2077 is out on November 19th for Xbox One, PS4 and PC. The Google Stadia version is out later but the PS5 and Xbox Series X versions will be available when the consoles are available this holiday season.