Dakar 18 Dev: PS5 And Next Xbox Won’t Arrive Before 2020, Hopes For SSD Inclusion 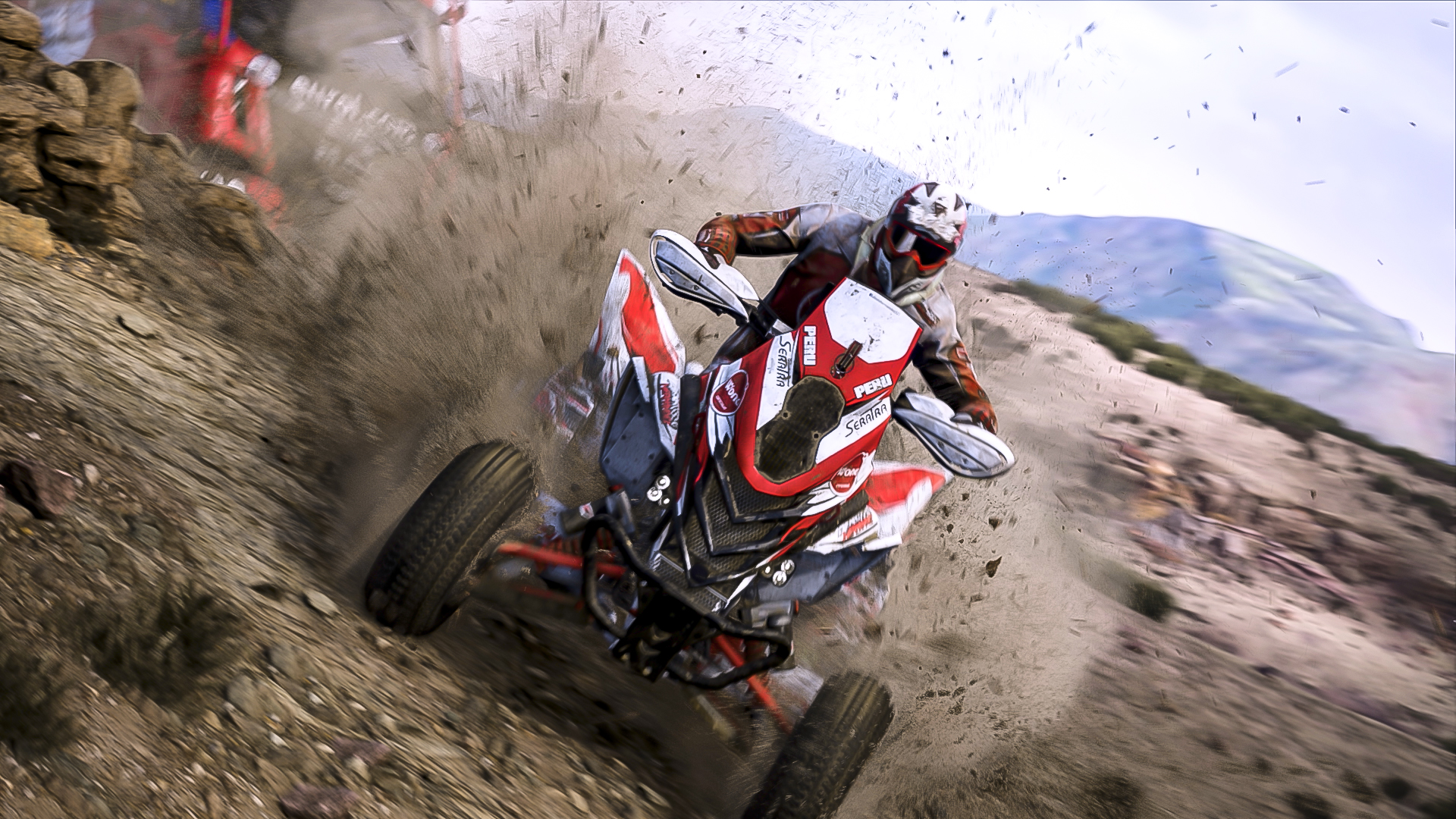 As the next generation of consoles approaches, we’ve been hearing more from developers about what they expect to see from the next PlayStation and Xbox. Recently, we sat down with Paulo Gomes of Bigmoon Entertainment, developers of the upcoming rally simulator Dakar 18, and asked him about what his expectations from the PS5 and the next Xbox are.

While he does hope for things that are pretty much a given, such as more powerful GPUs and better memory, he also talked about other things such as better VR integration, which seems to be something of a popular demand, as well as SSD inclusion, and better distribution options.

“Beyond the usual evolution of the Xbox One X / PS4 Pro, with a more powerful GPU, memory, CPU, and especially an SSD, we hope for improvements which allow us to finally turn up the scale on realistic visuals in a real-time interactive environment,” Gomes told GamingBolt. “I also expect improvements on the disc & storage and for everything related to VR.”

“We expect to have a better way to distribute games, since currently the best you can get for retail is a BD50 discs (that can handle less than 50GB),” he continued. “Alternatively, perhaps the industry adapts to duplication to portable SSD’s to distribute a digital key for a posterior download becomes more common. Whatever happens, we believe that they will try to improve the retail distribution of the games and maybe improve the cloud services and the devices for VR. We expect high quality wireless headsets that allow free movements in 4K quality.”

However, Gomes doesn’t think the PS5 and the next Xbox are going to be out before 2020, by which time he says Bigmoon themselves will also have rebooted the technology they use for Dakar. “Nevertheless, we only expect to reboot our technology for the next gen, after the third Dakar (by 2020),” he said. “I don’t think the next gen of consoles will arrive before that.”

Dakar 18 launches on September 11 for the PS4, Xbox One, and PC. Stay tuned for our full interview on Dakar 18 in the coming days.