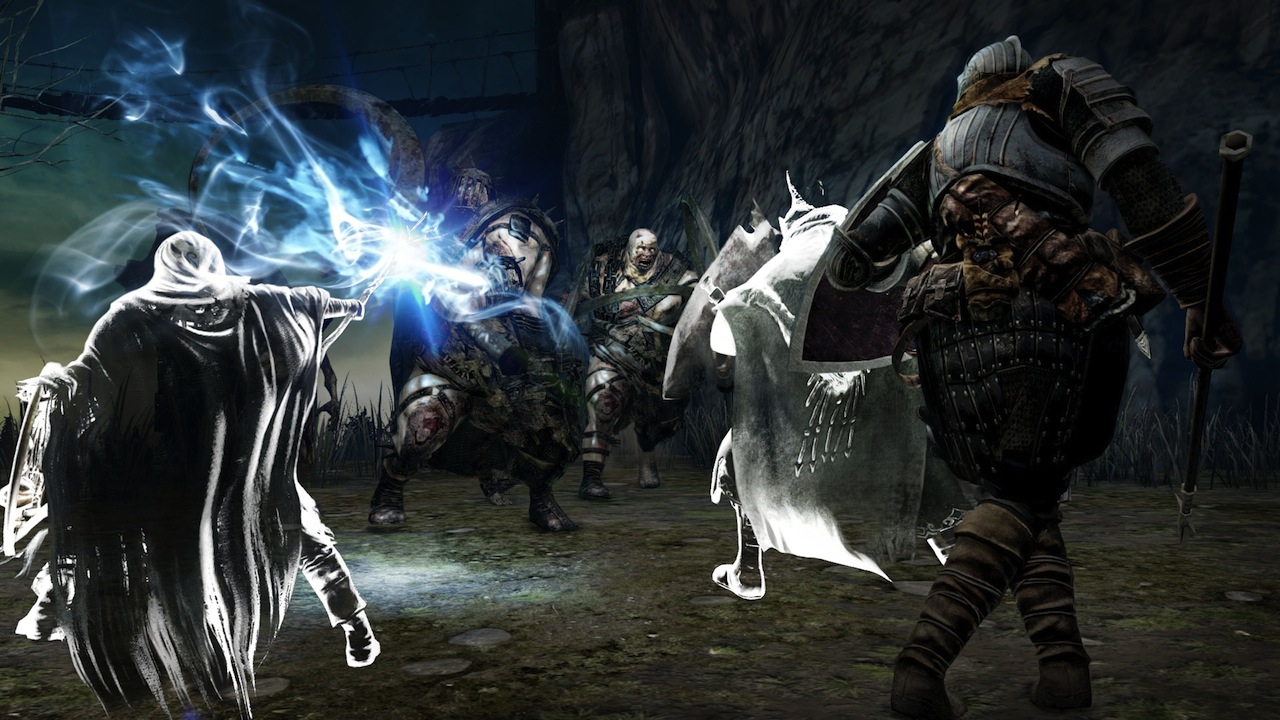 There have been concerns ever since it was revealed that From Software’s Dark Souls 2 would have a new directorial duo that the game would undergo changes from the original, which is extremely beloved. Interestingly, director Yui Tanimura feels that even though the difficulty of the sequel is expected, the essence of the game lies in upsetting people’s expectations.

Speaking to Eurogamer, Tanimua stated, “I try to be deeply cynical in terms of the things I put in the game. I’m not only interested in creating things that players will enjoy, per se. I also want to include stuff that is somehow iffy. It’s also about challenging expectations and not necessarily giving people what they want. That, in a way, is the essence of Dark Souls: upsetting expectations.

“If people talk about difficulty it’s crucial that it’s never discussed in terms of, say, the control scheme or the character not doing the things the player wants it to. That kind of ‘difficulty’ leads to pure frustration.

“It’s that knowledge that keeps a player going. alongside the chance to go back and make better decisions. Understanding that changes the way in which we design the game. We’re designing to inspire players to make poor decisions. That might seem perverse but it is where the game’s power is found: anyone can play and succeed, regardless of natural talent. They just need to pay attention.”