Dark Souls 2 Will Have “An Entirely New Story”, “Twist” in Multiplayer

New director Tomohiro Shibuya wants the game to be "fresh while not forsaking its roots." 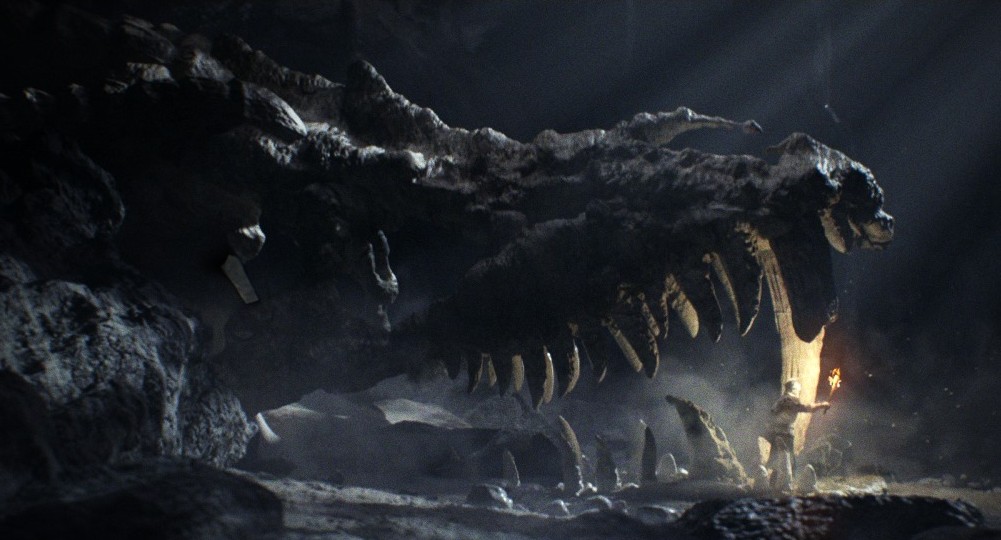 Dark Souls 2 was announced by From Software at the recent Spike VGAs 2012, and praise be to the great magic being in the sky, its trailer looked awesome. The game will look to have a ton of new elements, according to its director Tomohiro Shibuya, who replaces creator Hidetaka Miyazaki (though the latter will still act as supervisor on the game).

Speaking to Siliconera, Shibuya stated that, “This new chapter in the Dark Souls saga presents opportunities for us to drive innovation in gameplay design, develop an entirely new story, and expand the scope of the world in which the player interacts with the game. We have taken these necessary steps with Dark Souls 2 in order to evolve the overall experience of the Dark Souls series.

“The entire development team is striving to make Dark Souls 2 an experience that is fresh while not forsaking its roots in presenting players with challenging gameplay. Our goal is to surprise and delight our fans with new experiences and plot twists while enticing new players to join our dark journey.”

To that end, Shibuya promises a “twist” in the multiplayer, introducing a different way to play with others. There is currently no release date for the game due to arrive on Xbox 360, PC and PS3.