Dark Souls Won’t be On Mobiles Due to Control Changes

From Software isn’t opposed to the idea though. 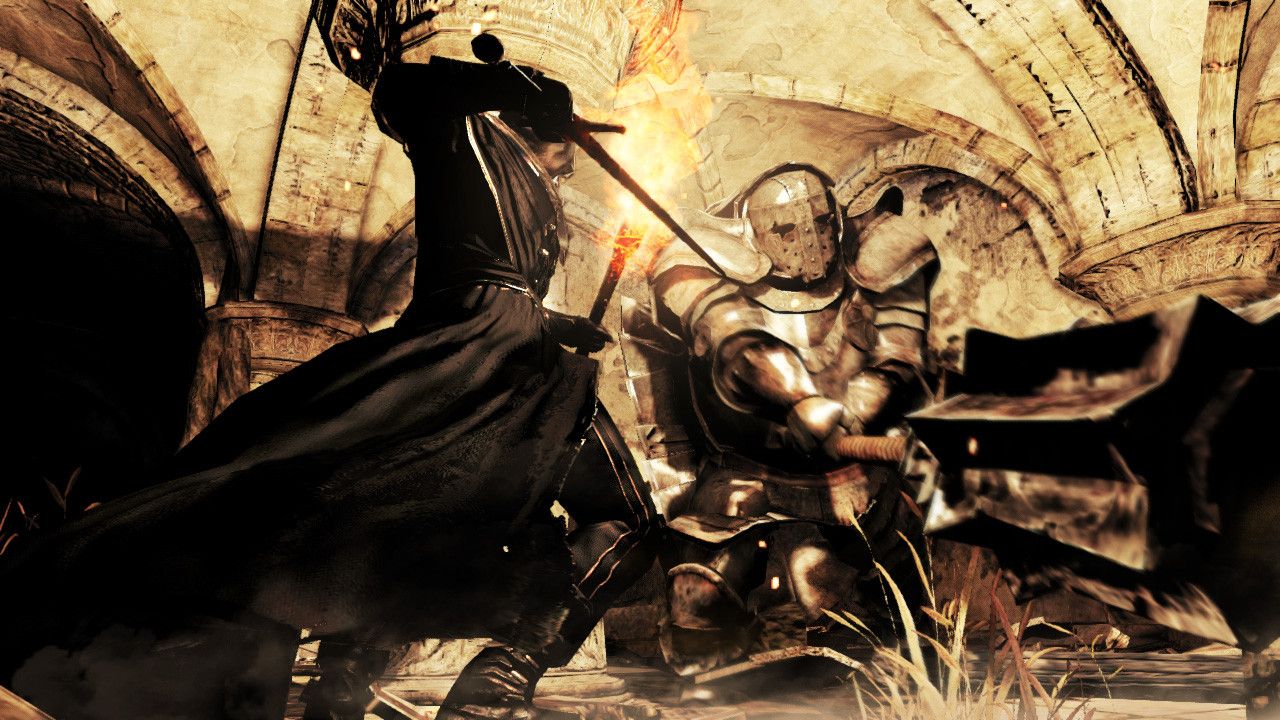 Namco Bandai director of global strategy for mobile Alex Adjaj has revealed that though many RPG titles have seen mobile adaptations and spin-offs – with Final Fantasy and Dragon Age being the prominent examples – you won’t be seeing the same for Dark Souls any time soon.

Speaking to Digital Spy, Adjaj stated that, “We’d like to bring Dark Souls to mobile, but it’s very difficult because the guys at From Software are very much console-oriented,” Adjaj said. “To change their mind about it, it takes quite a while. The leads on Dark Souls are saying we don’t want to do mobile because the controls would have to be changed, and therefore it won’t be Dark Souls anymore.”

Of course, it’s important to never say never (sometimes). “At the same time, you have a growth in controllers for mobile. I think it’s not an impossible case scenario to see a Dark Souls game coming to mobile at some point.

“But the truth is that the conversations we have with device manufacturers are saying the first control they want is glass, obviously, it’s not controller or joystick. They want people to use glass to control the game, so it’s a bit difficult, but we’re getting there.”