Fury stands on the edge of a precipice, in the words of the trailer itself. 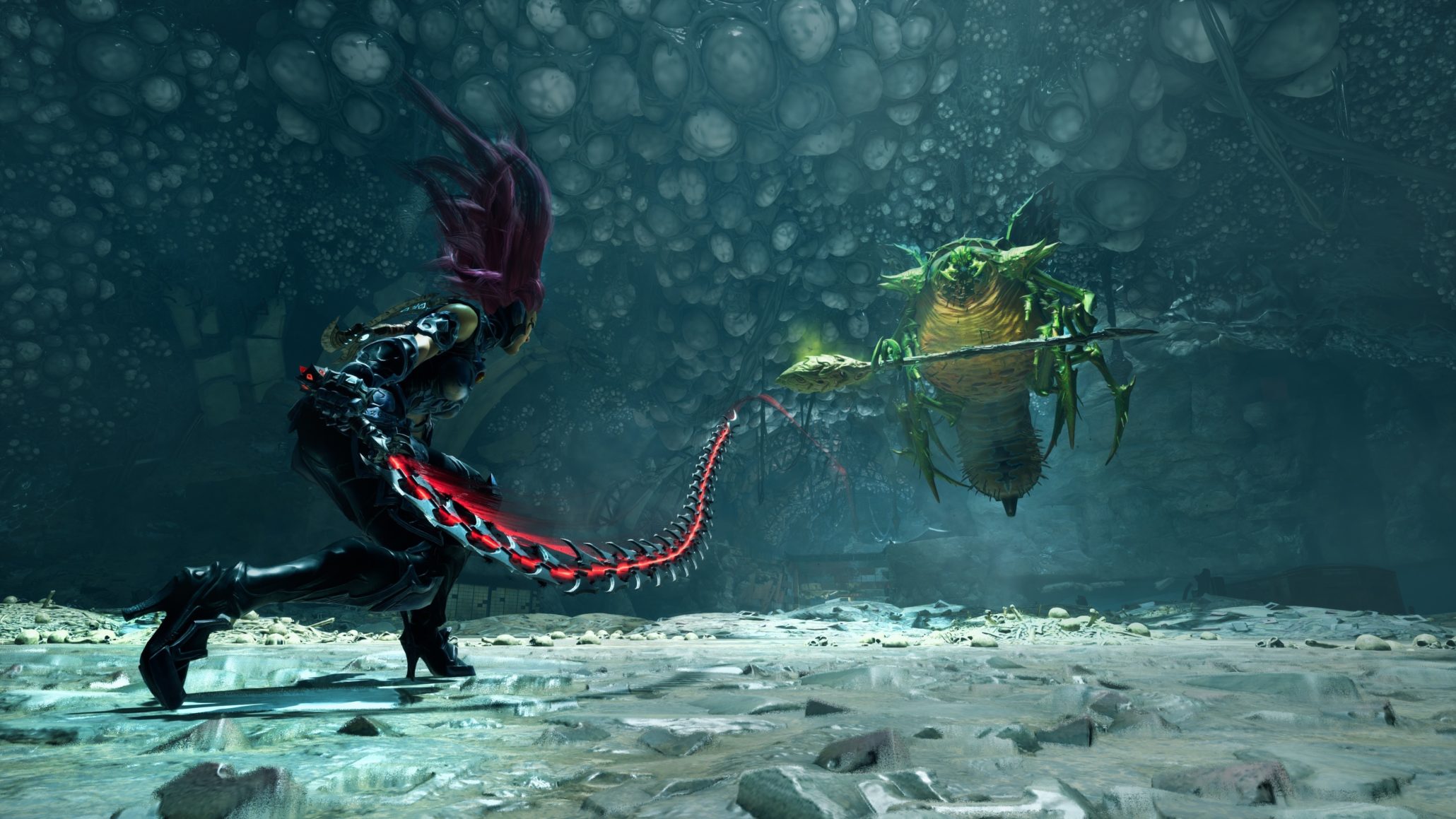 That THQ Nordic would have a pretty prominent presence at Gamescom 2018 was no secret, and being one of their biggest and most highly anticipated upcoming games, Darksiders 3 was obviously going to be one of their premier titles on display. To that end, a new trailer has been released for the upcoming action-RPG, and it’s sure to get you hyped.

The trailer sets up high stakes not just for the protagonist, Fury, herself, but also for the world she inhabits- though after two games of being ravaged by an unforeseen and devastating war, “high stakes” is pretty much par for the course for all involved. That said, the trailer looks slick and stylish, with a pulsating track playing in the background, and some promising glimpses of gameplay sections being shown off. Take a look at it yourself below.

If this short trailer doesn’t satiate your desire for Darksiders 3 footage, we’ve got you covered- there’s been a great deal of it in the last few weeks, from a video that showcases a boss battle, to one that highlights Fury’s new combat and traversal abilities, to a meatier video that shows eleven minutes of uninterrupted gameplay.

Darksiders 3 launches on November 27 for the Xbox One, PS4, and PC. Apparently, you should expect it to place more of a focus on an interconnected world and level design than on narrative.