Sony Bend Studio’s open world title isn’t too rife with secrets but has its share of neat references.

For a massive open world title that’s rife with details – like Freakers sitting by the lake and drinking water if they don’t sense protagonist Deacon St. John around – Days Gone is surprisingly bereft of secrets. However, you can be assured of the odd reference or three to past franchises and a few clever nods. Let’s take a look at nine secrets that you should keep an eye out for in Days Gone. Major spoilers ahead so if you haven’t completed at least 75 percent of the game, turn back now. 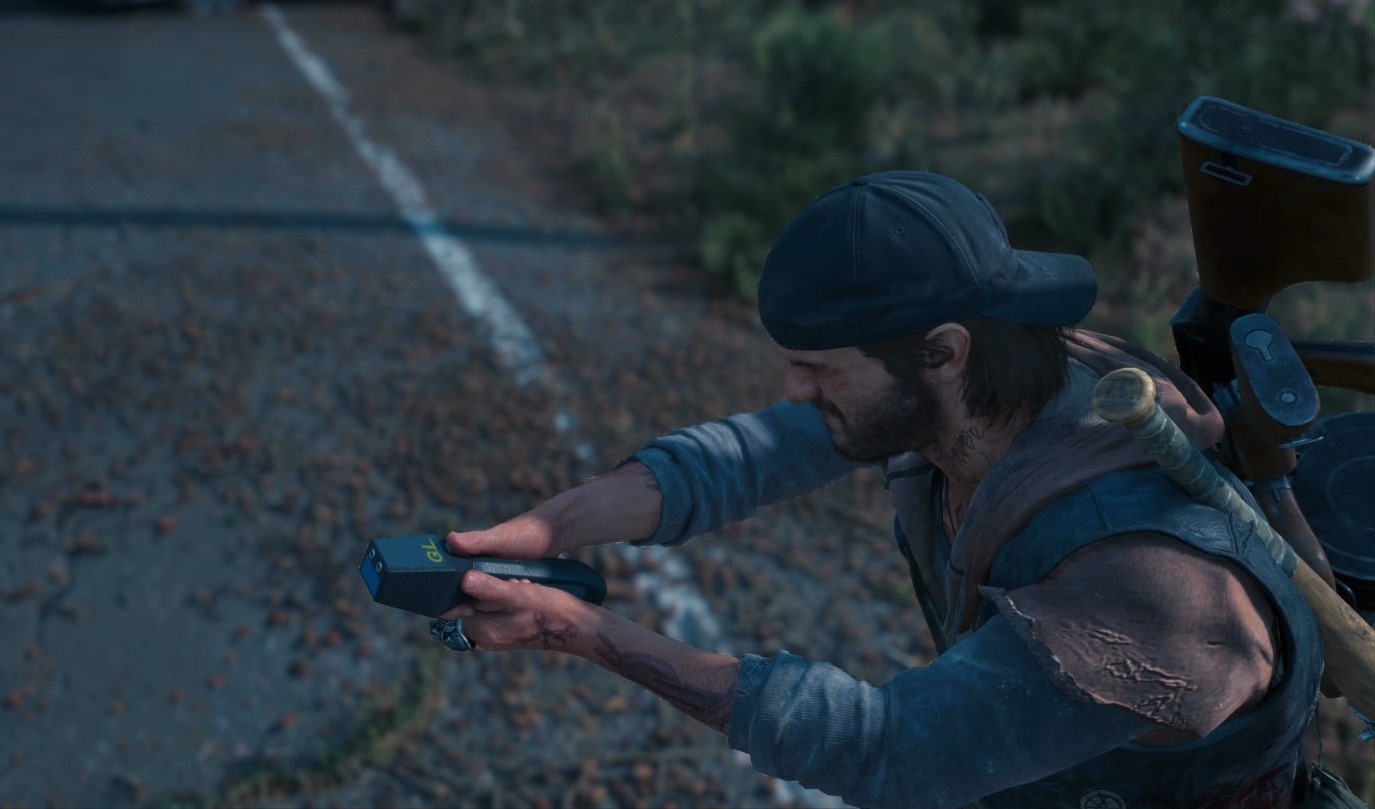 Days Gone is littered with references to Syphon Filter, Sony Bend Studio’s famous stealth series that hasn’t seen a sequel since Logan’s Shadow for the PSP in 2007. One such reference is a weapon that can be created after collecting all the IPCA tech scattered in the world. Once the tech is collected, you’ll unlock a secret mission that provides the blueprint for the unknown NERO weapon. What else could it be but Gabriel Logan’s stun gun from the first Syphon Filter. Take it for a spin and set some Freakers on fire or stop and admire the fact that Logan’s initials are still on the weapon.