Bend Studio, which is currently working on a new IP, will host a special live stream to unveil its new logo today at 12 PM/3 PM ET on Twitch. 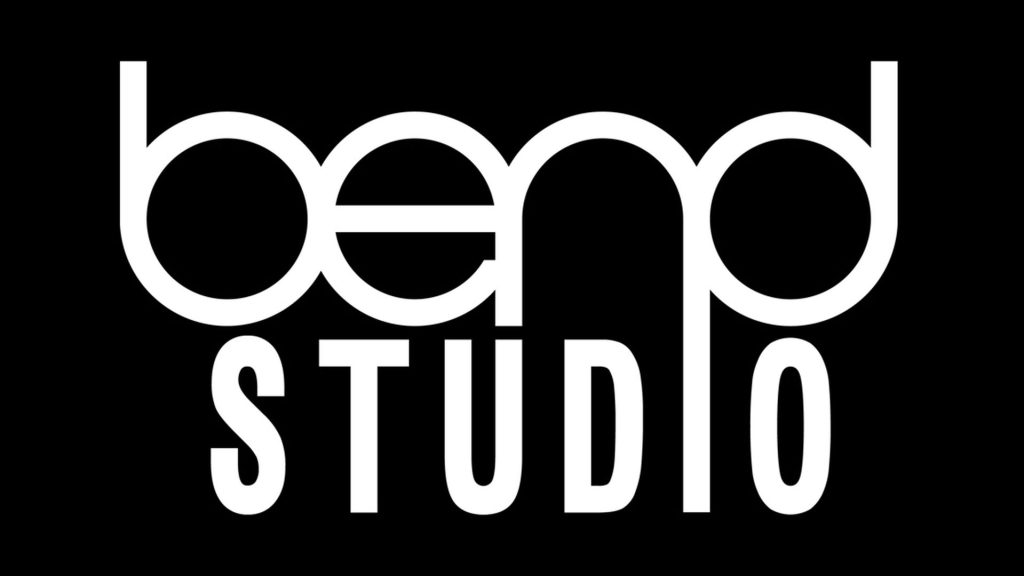 Bend Studio of Days Gone and Syphon Filter fame will be hosting a special live stream today at 12 PM/3 PM ET on its Twitch channel. This will be to unveil the new studio logo with hints of the same seen in the tweet below.

After releasing Days Gone in 2019, Bend Studio reportedly pitched a sequel to Sony (which was unsuccessful) as per Bloomberg’s Jason Schreier. Different teams from the studio were assigned to projects for Naughty Dog, like the rumored multiplayer title and a new Uncharted game but were ultimately unhappy with the same.

Bend Studio has since been developing a new title. According to PlayStation Studios head Herman Hulst, this is a “very exciting new IP” that the developer is “very, very passionate about.” It will build on Days Gone’s open-world systems but no further details have been provided since.

Perhaps the developer will offer some hints for its new game on today’s stream. Stay tuned for more details later.

Join us tomorrow at 12PM PT / 3PM ET for a special live stream as we unveil our new Bend Studio logo!