Emergent gameplay with a survival twist. 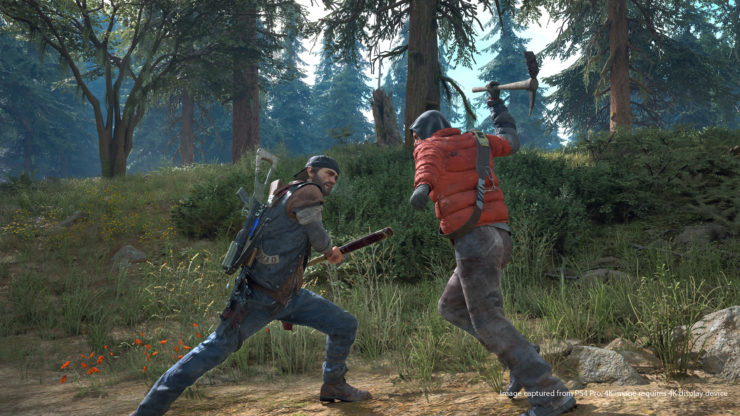 Zombie games are dime a dozen, but Days Gone is looking to set itself apart by being fully open world, and entirely survival oriented- focusing on the element of having to survive against not just nature, or a regressed society, but also the wilderness of nature, and the decay of civilization, and what it brings to people.

Days Gone looks to be unusually focused on emergent gameplay- which is, for example, something that no other Sony game so far has offered. Even a game like Horizon: Zero Dawn, while open world, wasn’t truly emergent. But Days Gone looks different in that regard.

And some of that is what we get to see in this new gameplay footage for the title, which shows us almost ten minutes of footage, captured on a PS4 Pro system. You can check it out for yourself below. Days Gone launches exclusively on PS4 on February 22 2019.