Days Gone Is Looking Excellent In These New Screenshots

SIE Bend Studios’ open world title, Days Gone, inches ever closer to its release, and we continue to get more and more details on what to expect from the game as it does so. The developers have now sent out a new batch of screenshots to give us a look at what the game is looking like right now, visually speaking, and the results are quite impressive.

The images, captured on a PS4 Pro, show the game’s world, Deacon’s bike, and the harsh environments we’ll be traversing in quite a bit of detail, and it’s clear to see that there’s been some visual upgrades over what we saw of the game a few months back. If these images are representative of what we can expect from the game when it launches, there’s certainly cause for excitement. Take a look below.

Days Gone launches in just a little over a month, on April 26, exclusively for the PS4, having recently wrapped up development. The developers have also confirmed that the game will be receiving DLC after launch- read more about that through here. 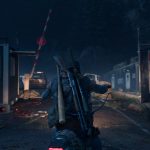 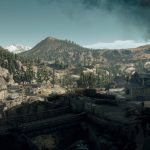 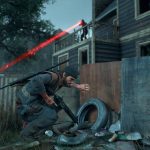 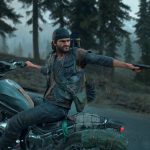