How "fully" does "fully" mean, though? 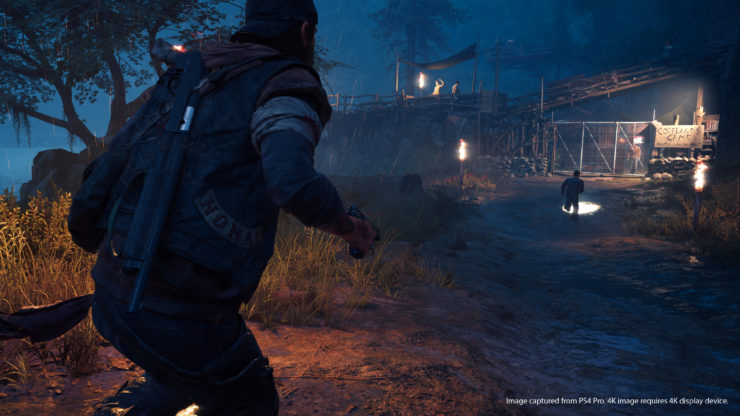 With the likes of Detroit: Become Human and Spider-Man now having launched, people’s attention is beginning to turn to the next set of Sony’s upcoming first party PS4 exclusives, among which Bend Studio’s open world zombie post-apocalypse title Days Gone is a pretty huge quantity. We’ve seen a great deal of the game already, and learned about some of its most attractive mechanics and elements, but pretty soon we’re probably going to find out much more about it.

Apparently, Days Gone is going to be at Brasil Game Show 2018, which begins on October 10, which is something that was confirmed by the official Twitter pages of both, the event itself, as well as developers Bend Studio. Interestingly enough, though, the update put up by the Brasil Game Show Twitter page says the game will be “fully playable” at the event.

Does this mean the entirety of the game – or at least its open world – will be playable? Or perhaps just a much larger section than what we’ve seen up until now? The latter seems more likely. Or then again, perhaps it means something completely innocuous that got lost in translation (the original post is in Portuguese, after all).

Days Gone launches exclusively for the PS4 on February 22 next year.

We'll see you guys there! 👊 https://t.co/MEzXKlJqLX