More than 20 GB lopped off the game’s size. 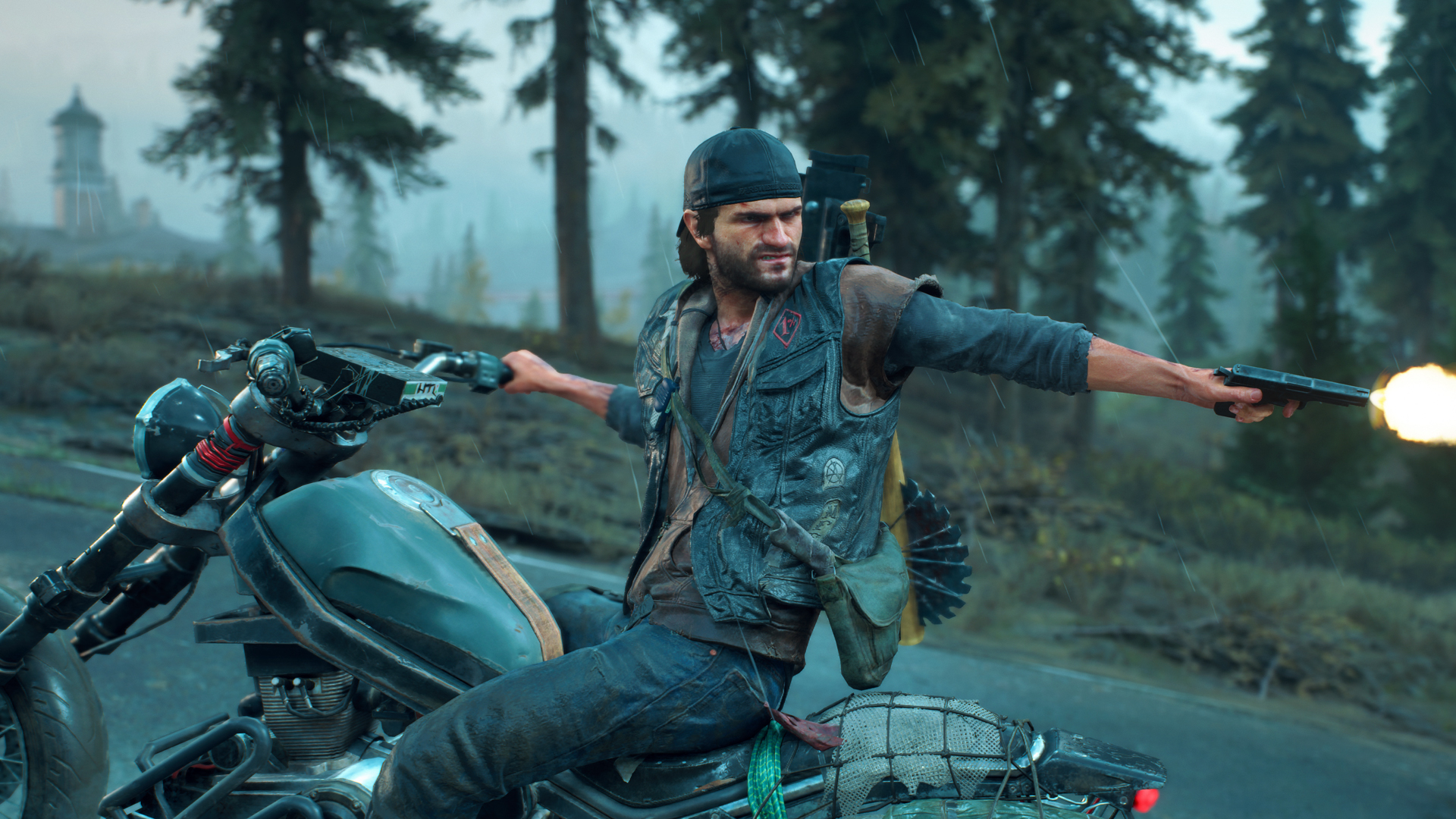 It’ll soon be a year since SIE Bend Studio’s open world horror title Days Gone launched on the PS4, but the developers have been supporting the game since its release rather well, whether that’s with some major new features being added, or with fun crossovers that might not be too substantial, but definitely haven’t gone unappreciated. While the game’s newest patch – patch 1.61 – doesn’t necessarily add anything new, it’s still one that players will hugely appreciate.

For the most part, the patch mostly brings about some general bug fixes targeting issues with certain specific missions, while also tackling optimization in other areas (you can check out the full patch notes below). What’s most notable about the new update though is that once it’s been downloaded, it heavily cuts down the game’s total file size. While the patch itself is over 30 GB in size – by no means a small number – once it has been applied, the game’s file size goes down from roughly 60 GB to just over 38 GB- which is an impressive improvement, and one that should clear up plenty of space in your hard drive.

Days Gone is out now for PS4.