It’s not just the infected, the world itself is out to kill you. 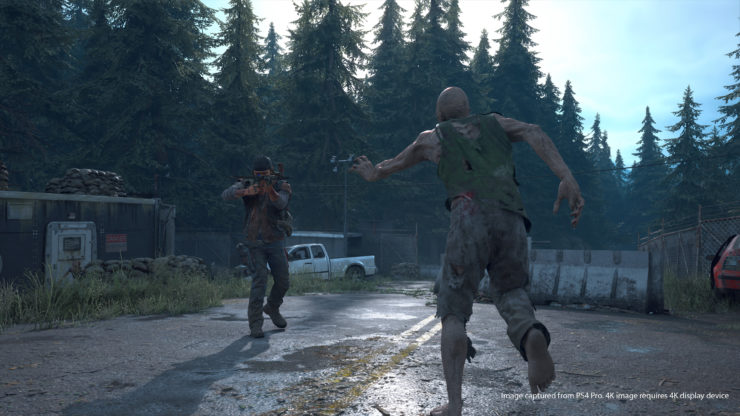 Days Gone looks to be a very interesting game. While the title initially drew skepticism upon reveal thanks to what seemed like a hodgepodge of a generic premise and generic mechanics and tropes, the idea of a systemic open world survival game with the backing and polish of a Sony first party studio is certainly alluring. Certainly, a dynamic open world is what we have been promised by the developers.

With the release for the game approaching, Sony and Bend Studio have released a brand new trailer for the game. The new trailer is a video that introduces us not only to the hostile wilderness, infested with the hordes of zombies and wildlife you must contend with, but also sets up the premise of the game, and how the zombie infection spread—though that premise is probably the least interesting thing about Days Gone.

The game looks great. It’s clear that it’s come together wonderfully since its reveal. Here’s hoping it manages to surprise everyone upon release on April 26.