Days Gone is looking to join the company of some of this generation’s greats. 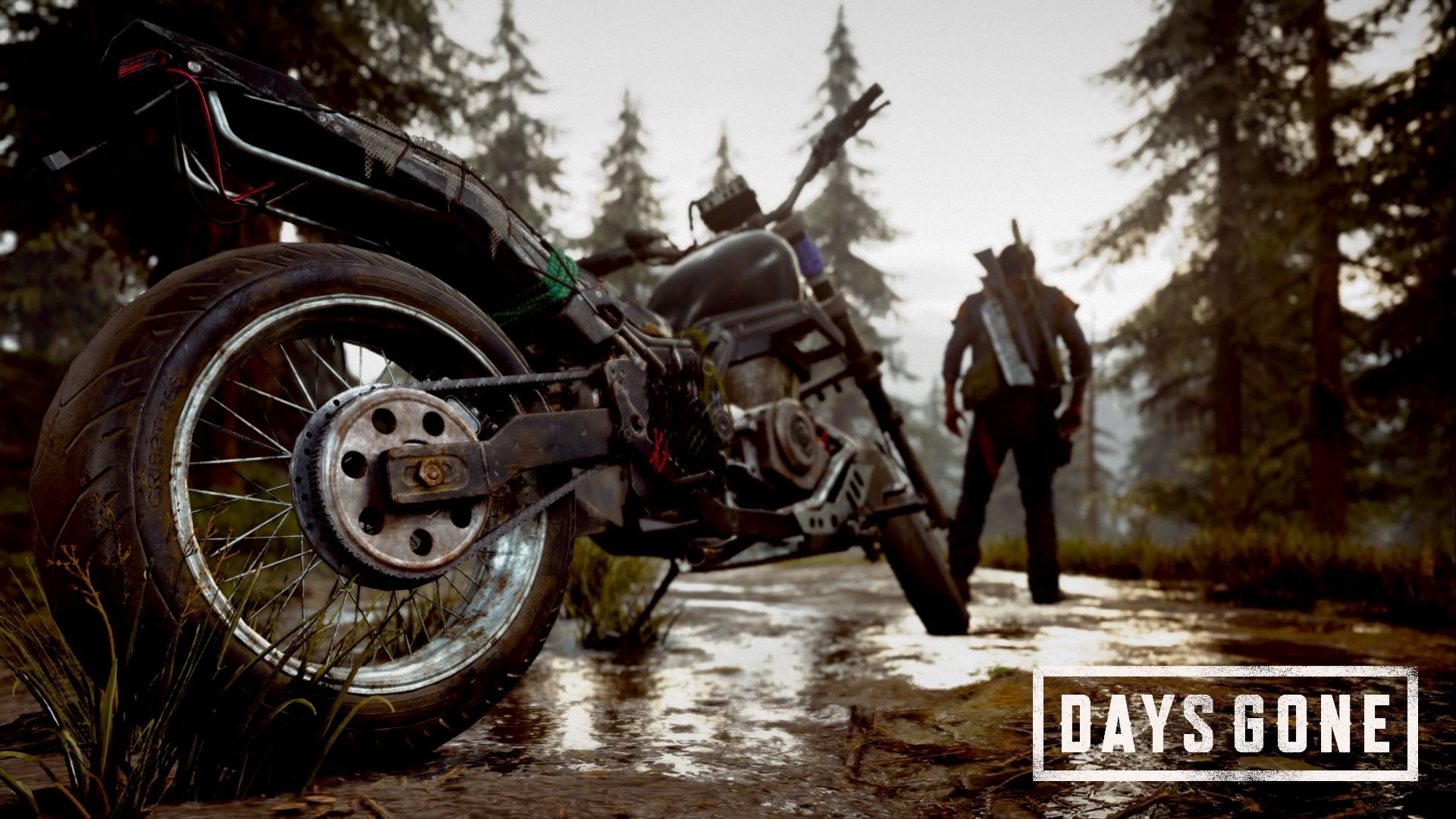 Days Gone, in spite of all the criticism and skepticism that has been lobbed at it since its reveal three years ago at E3 2016, has always looked very interesting to me. It’s unique among Sony’s first party games in that it is trying to deliver a systems and mechanics-driven experience—which, as games this generation have shown us, can lead to fantastic games with all sorts of emergent possibilities.

Days Gone, too, will deliver something like that, according to Game Director and Writer John Garvin. Speaking to EDGE (Issue 331), Gavin mentioned that the game’s systems come together to create something inherently unpredictable and exciting, leading to an “astronomical” amount of possible permutations.

“All the systems come into play in a way that makes predictability impossible, and that’s what makes the gameplay experience awesome,” he said. “The permutations, how many different kinds of things that can happen, are just astronomical. And to make that work, you have to have all the systems there and in play. You can’t really tune the game if you don’t have the melee system quite done yet, because then you can’t really tune the crafting system. All these systems have to be in play at the same time, and that means all of them have to be done and in the game and working. That’s what takes the time.”

Like I said, some of the best and most unforgettable gaming experiences of this generation, such as Metal Gear Solid V: The Phantom Pain, The Legend of Zelda: Breath of the Wild, and Monster Hunter World, are all systems driven games that similarly offer infinite possibilities thanks to their mechanics and systems all interacting. I hope Days Gone can join their hallowed company when it launches on April 26 for PS4. That said, if you play games for their story, don’t forget to check out Days Gone’s new story trailer either.