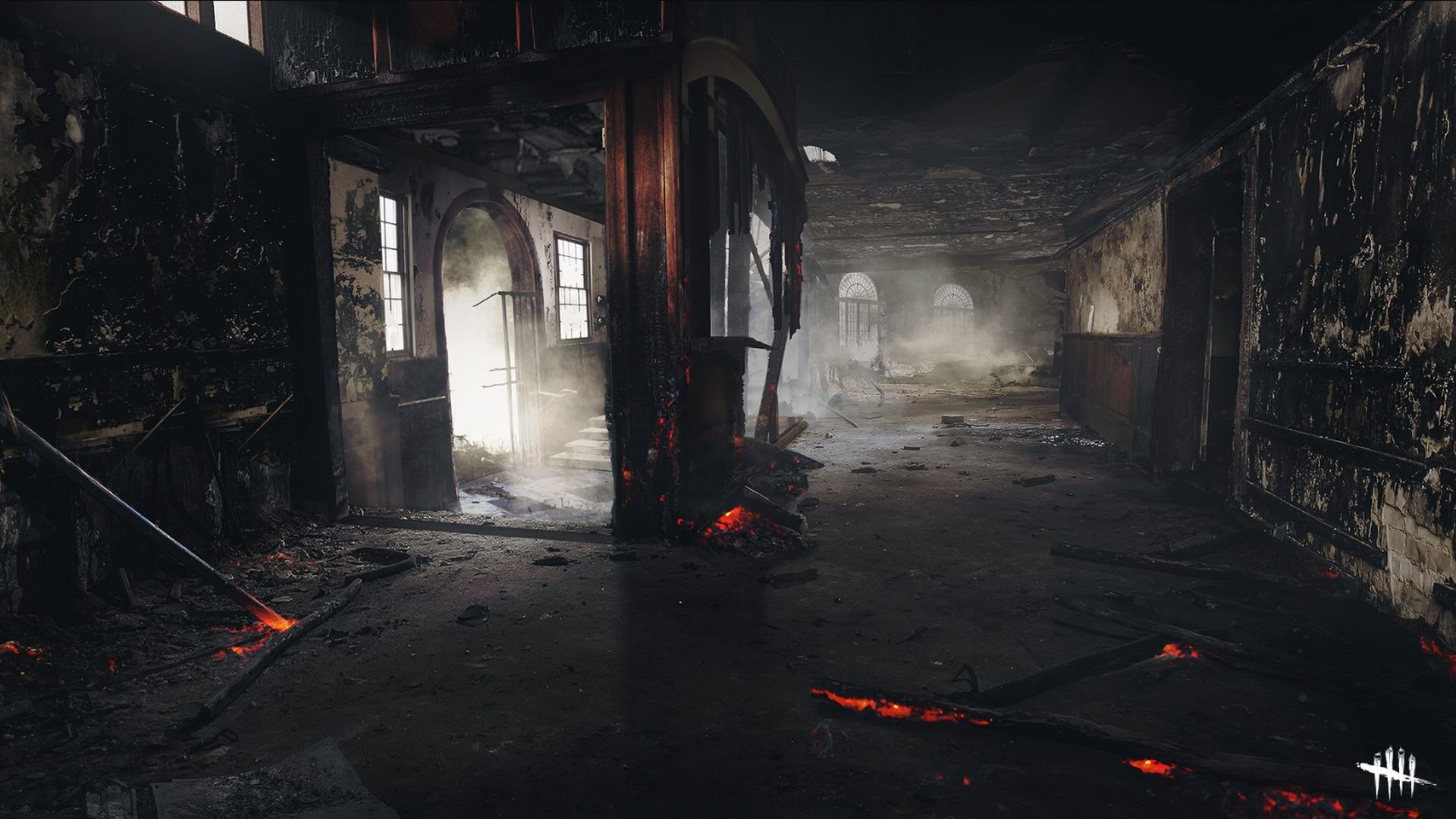 Asymmetrical multiplayer games have come and gone but a few like Behaviour Interactive’s Dead by Daylight still maintain a healthy player base. Big changes are coming up which the developer outlined in a new developer diary. You can check that out below or the official forum post here.

These changes include changes to the HUD, which is cleaner but still familiar for long-time players. Character Portraits are also being added to Survivor names to better distinguish them. Each Survivor will also have a hook counter to let you know which ones have been hooked (and who’s close to death) while the Killer can see a meter for their hook progress.

Matchmaking ratings are also making a comeback and will do away with ranks for matchmaking. Instead, they’ll provide a number of Bloodpoints each months based on a player’s highest rank. Animations are also being improved to look more realistic while realms like Crotus Prenn Asylum and Gideon Meat Plant are receiving some changes.