The Rampager joins the fray, along with two new Brutality Mutations. 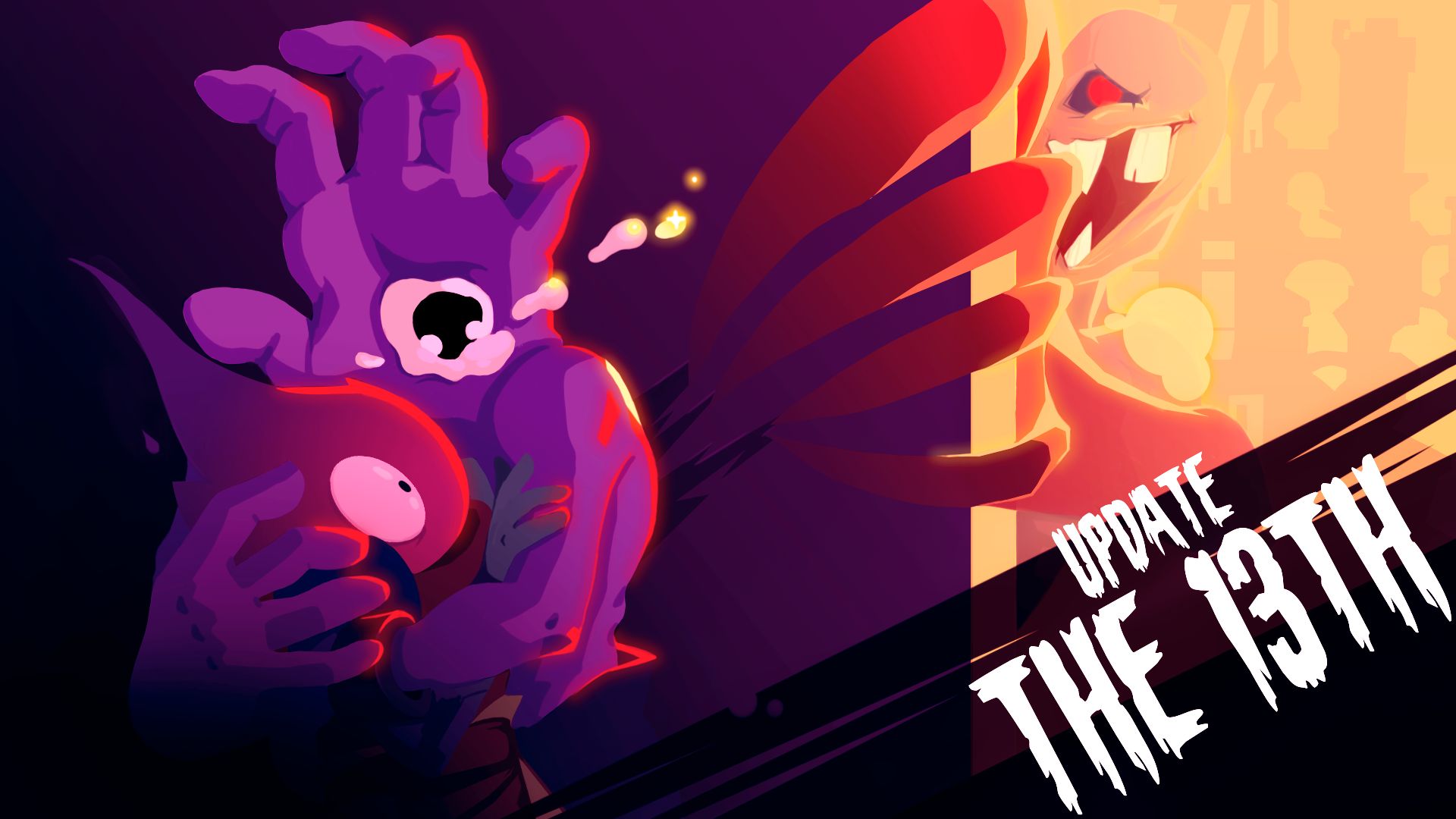 Motion Twin has just released its 13th update for the Metroidvania rogue-lite Dead Cells. Currently live on Steam, Fear the Rampager adds a new enemy and re-balances several key weapons and Mutations, making some stronger, while others less so. There are also two new Brutality Mutations that players can choose from.

Firstly, the new enemy is the Rampager. It will appear in multiple biomes from Boss Stem Cell 3 upwards, with the Arbiter going back to the Cavern. Described as “reaaaaaaaally fast”, the Rampager has no qualms about constantly hounding you. Kill it before it kills you, essentially.

As for nerfs, weapons like Giant Killer, Rampart, Heavy Grenade, and so on have been made less effective. You can check out the full patch notes here, or get them below, for more information on the changes. However, in exchange, about 30 items and weapons have been buffed to be more useful. That’s in addition to a rework for the Thunder Shield which now causes you to disperse electricity everywhere after parrying.

Added an option to remove screenshake.